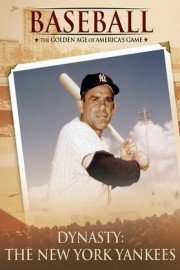 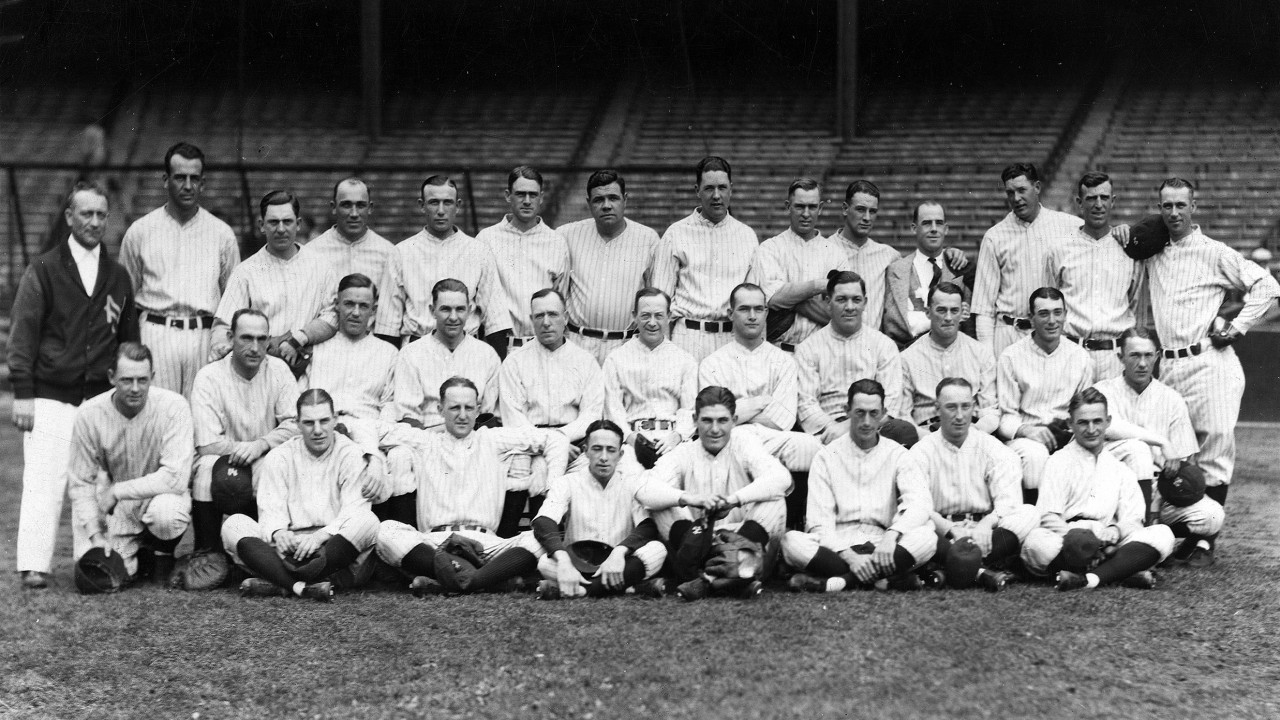 Dynasty: The New York Yankees is a 2000 documentary with a runtime of 1 hour.

Where to Watch Dynasty: The New York Yankees 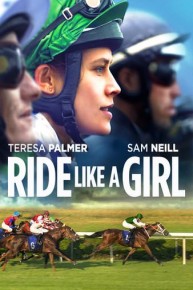 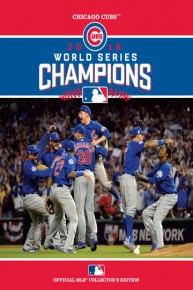 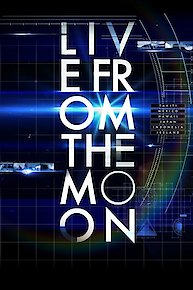 Live from the Moon 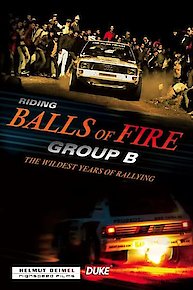 Riding Balls of Fire - Group B the Wildest Years of Rallying 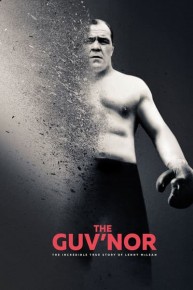 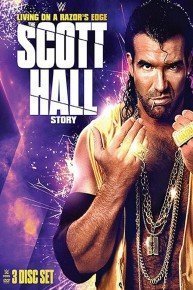 WWE: Living on a Razor's Edge: The Scott Hall Story 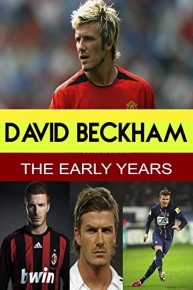 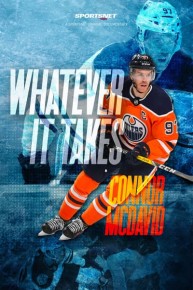 Connor McDavid: Whatever It Takes 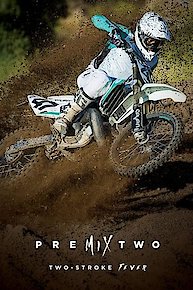 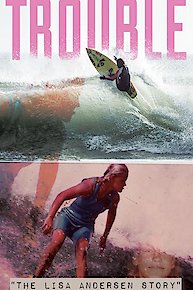 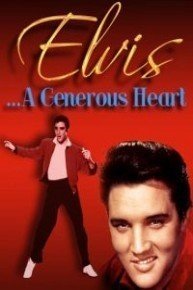 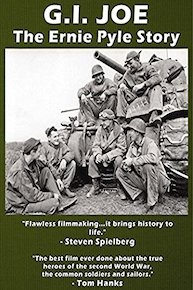 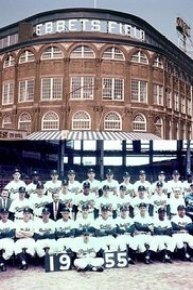 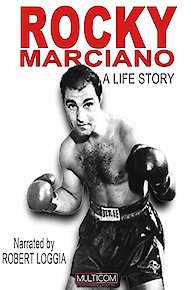 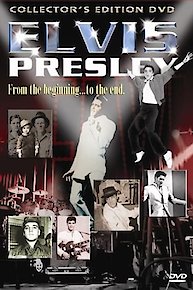 Elvis Presley: From the Beginning to the End 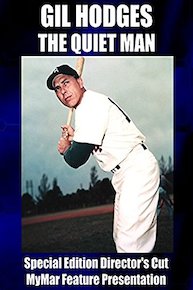 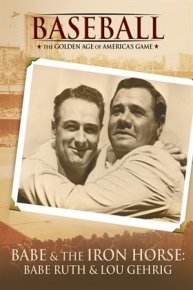 Babe and the Iron Horse: Babe Ruth and Lou Gehrig 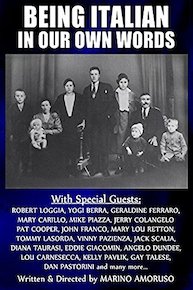 Being Italian: In Our Own Words 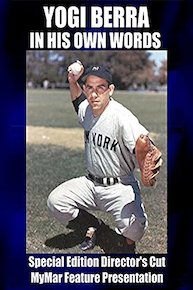 Yogi Berra: In His Own Words - Director's Cut 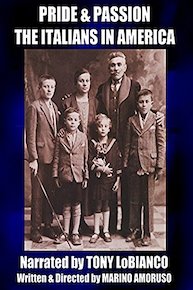 Pride and Passion: The Italians In America - Director's Cut 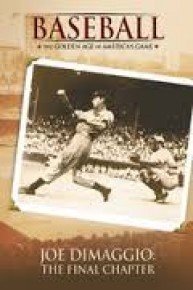