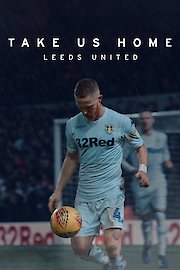 In the sports documentary series Take Us Home: Leeds United, the legendary English football team tries to win back its former glory. The series follows a season in which the team attempts to make it back to the Premier League. 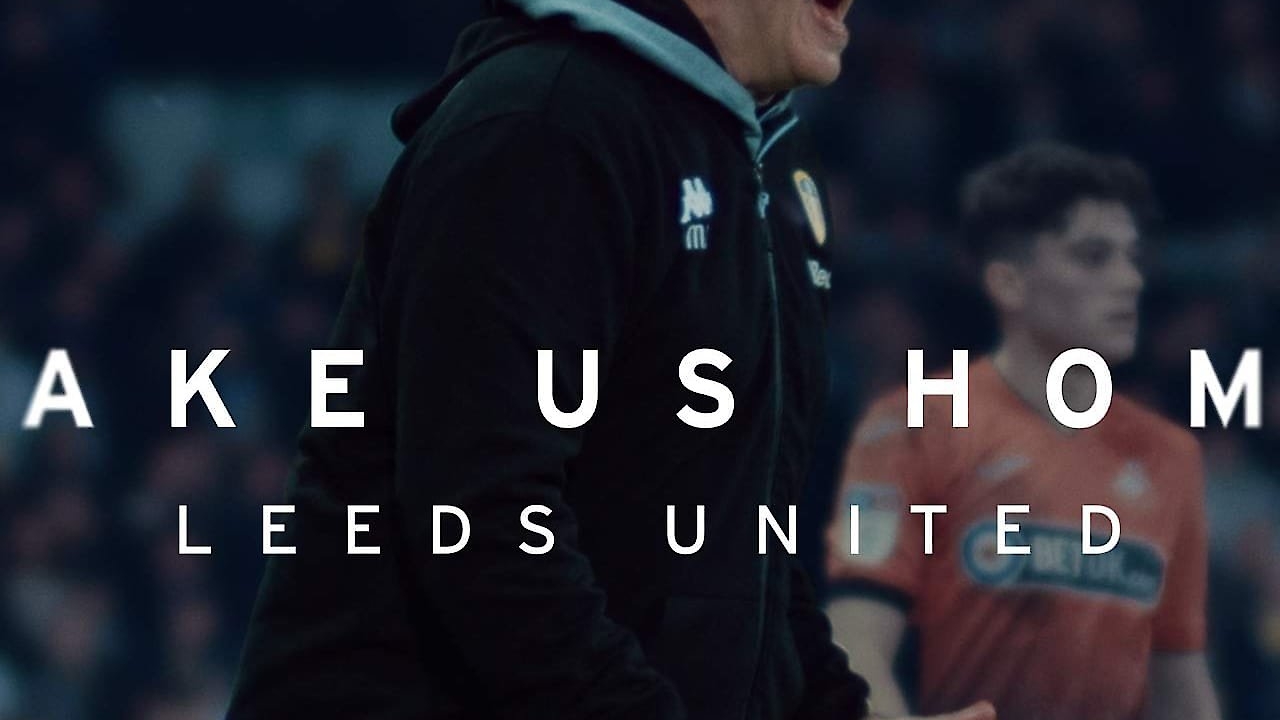 2. A New World
September 12, 2020
Leeds United are faced with major challenges as they bid to cope with the devastating impact of Covid-19. With the UK going into lockdown, will Marcelo Bielsa and his players even have the chance to win promotion back to the Premier League?

1. Changes
September 12, 2020
After the agony of missing out on promotion in the play-offs first time around, a new season has brought new hope for Leeds United and Head Coach, Marcelo Bielsa. But first, the squad must be revamped and big decisions taken on key players. Leeds will face Manchester United during pre-season in Australia and then look to set the pace in the Championship.
Description