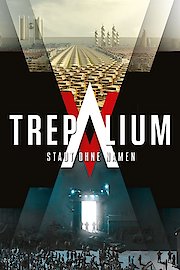 A high concept thriller set in the very near future : After decades of crisis, work has become a rare and vanishing commodity. Now, only 20% of the population have a job, 80% are out of work. 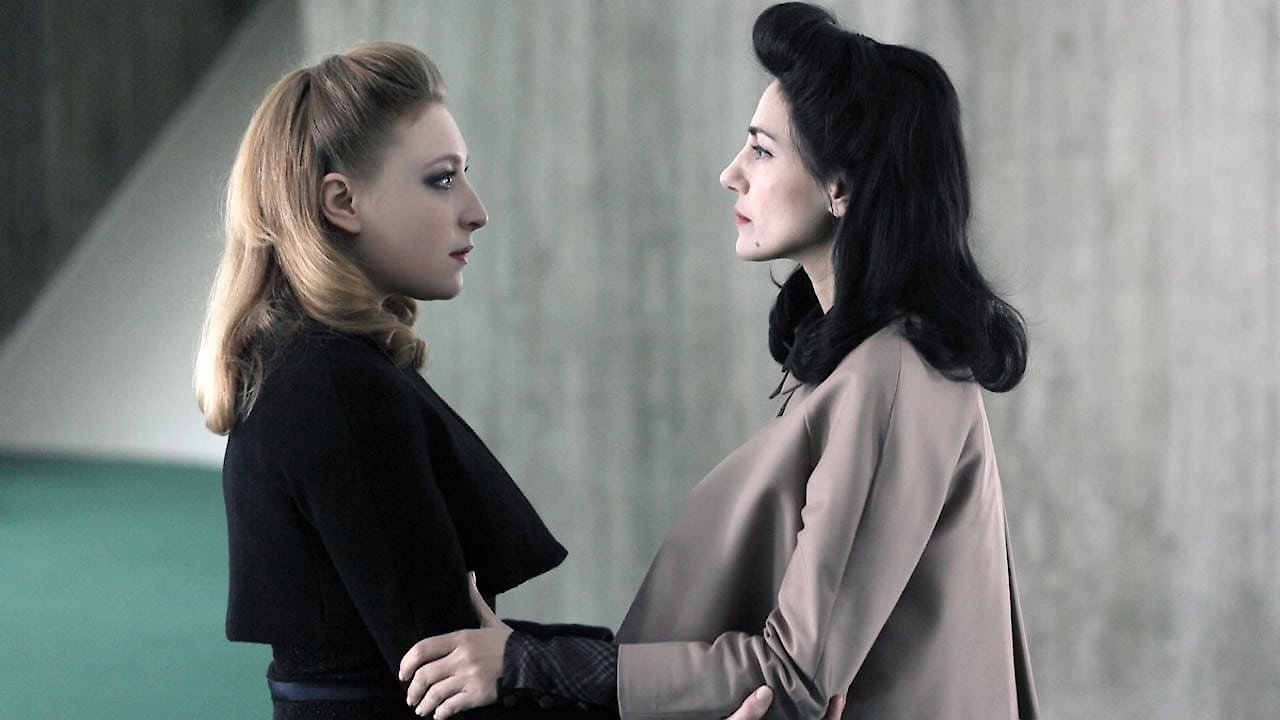 6. Episode 6
November 2, 2016
Revelations of an ugly secret concerning the City's water supply and a conspiracy between the government and Aquaville sets off a powder keg of outrage. The Activists launch an attack on the Wall and the City. They're only a handful but they throw themselves into battle. Izia, Ruben and their respective children are caught up in the chaos—will they be able to find each other again in the midst of the revolutionary storm that's about to hit?

5. Episode 5
November 2, 2016
Ruben finds out Izia has been working for the Activists. He feels betrayed by the woman he's begun to love, and decides to try and forget about her. He sends her back to the Zone. But once he discovers the terrible secrets and abuses of power carried out by the authorities and Aquaville, he begins to question everything.

4. Episode 4
November 2, 2016
A colleague of Izia at Aquaville has found out she's a Zoner. She immediately informs Ruben, who sets out to deal with the problem...by getting rid of the whistle-blower. Izia is shaken by the violence governing the City and increasingly fears for her life—but she and Ruben are growing close.

3. Episode 3
November 2, 2016
Izia finds herself caught in a vicious circle. She's been forced by her employer to pretend she's an Aquaville employee, and now activists from the Zone have found out. So they're taking advantage of her double identity, demanding she steal certain sensitive documents to help their cause and shed light on the shady activities at Aquaville. Izia is petrified someone might find out she's been impersonating her employer's wife.

2. Episode 2
November 2, 2016
Ruben's wife Thaïs is missing. She hasn't shown up for work in the past few days, and Ruben is in a bind. He has to make a good impression at work to get the director's post he's had his eyes on for years. But any sign of dysfunction in his family could rule him out as a candidate. Seeing no other way out, and struck by the uncanny resemblance between his wife and his employee, Ruben asks Izia to step into his wife's shoes. But impersonating an Active when you're a Zoner is an extremely risky business.

1. Trepalium Ep. 1
November 2, 2016
Somewhere in the future, decades of crisis have created a society where only 20% of the population is employed. The other 80% is jobless. Between them is an impenetrable Wall, sealing off the City from the Zone.
Description

A high concept thriller set in the very near future : After decades of crisis, work has become a rare and vanishing commodity. Now, only 20% of the population have a job, 80% are out of work. Trepalium is a series that is currently running and has 1 seasons (6 episodes). The series first aired on November 2, 2016.

Trepalium is available for streaming on the Sundance Now website, both individual episodes and full seasons. You can also watch Trepalium on demand at Apple TV.

Ad Info - This show may not be available on Hulu
If You Like Trepalium, Then Try... 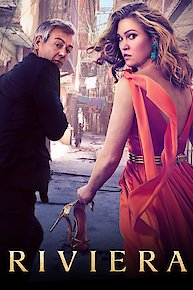 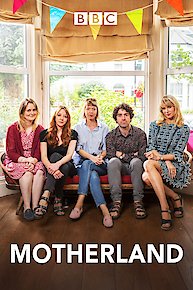 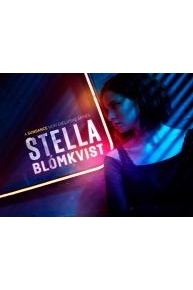 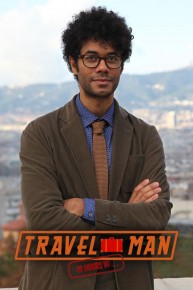 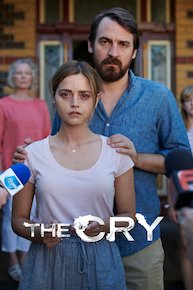 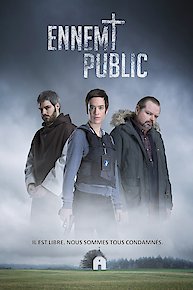 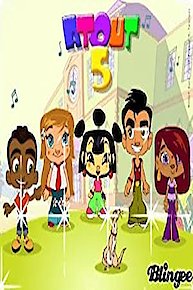 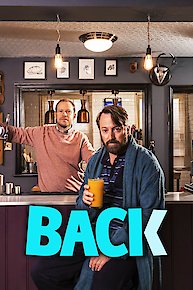 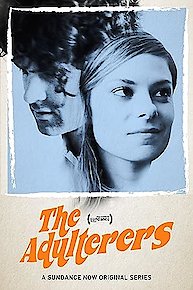 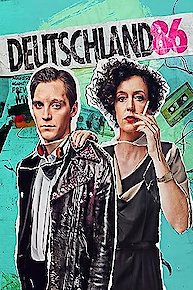 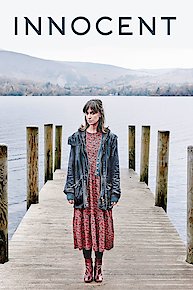 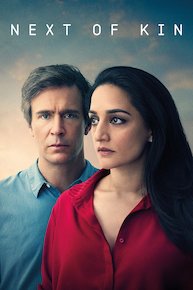 Next Of Kin
Also on Sundance Now