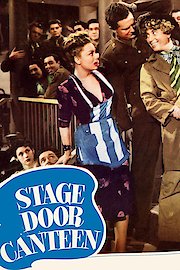 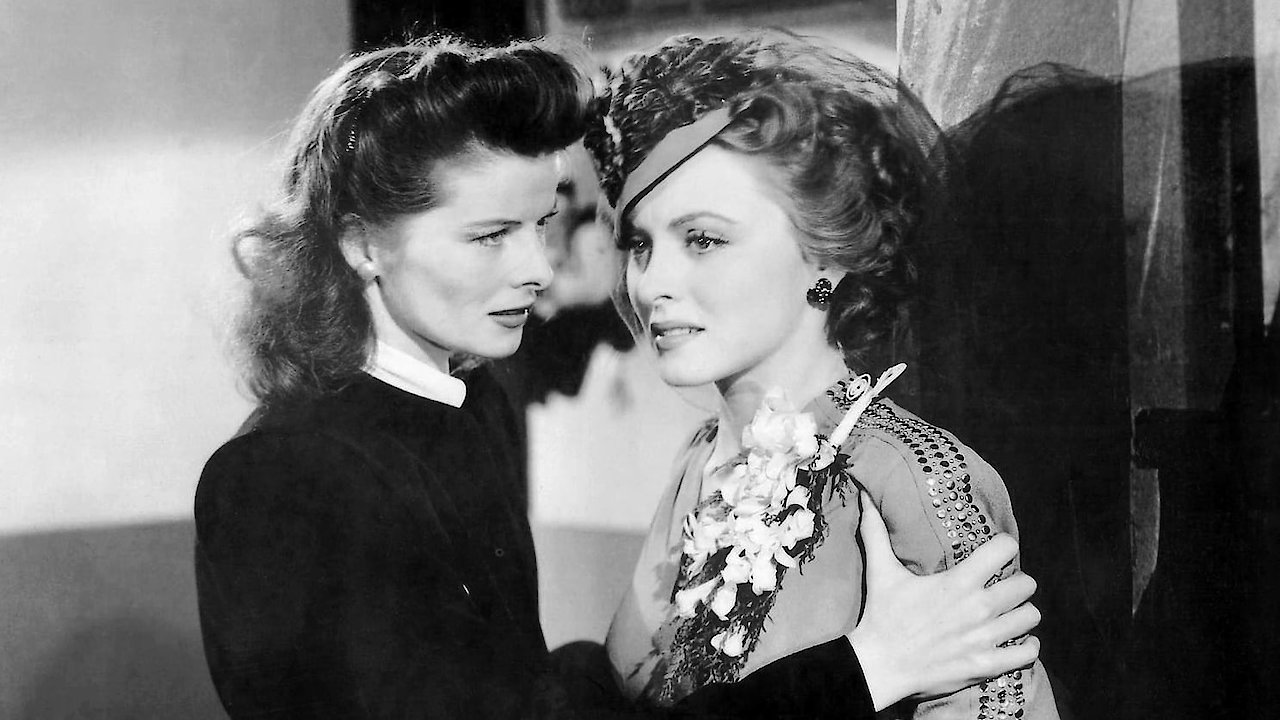 Do you have Paramount+?
What are you waiting for?
Nice! Browse Paramount+ with Yidio.
Ad Info

EPIX Subscribers on The Roku Channel

Stage Door Canteen is a 1943 comedy with a runtime of 2 hours and 12 minutes. It has received moderate reviews from critics and viewers, who have given it an IMDb score of 6.3.

Where to Watch Stage Door Canteen 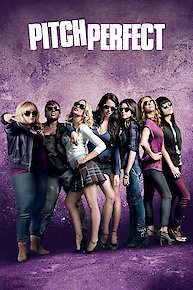 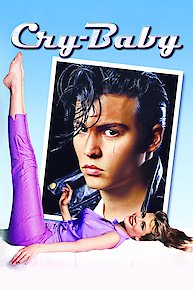 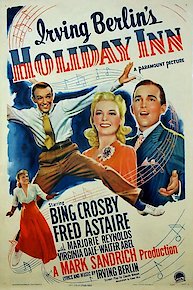 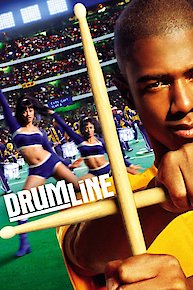 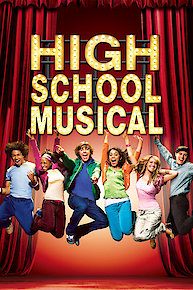 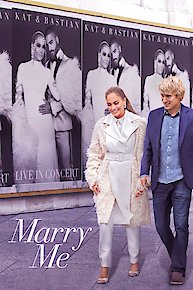 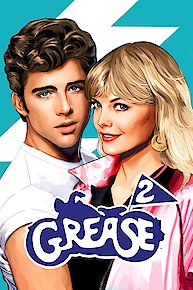 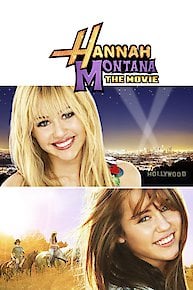 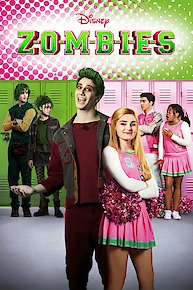 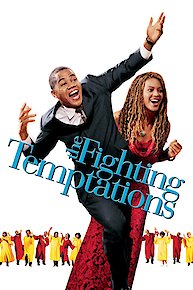 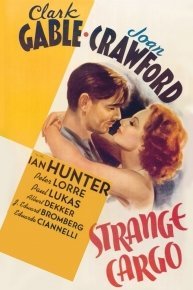 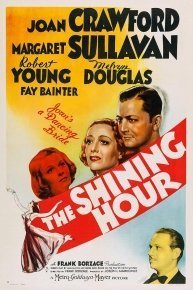 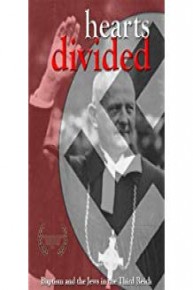 Hearts Divided: Baptism and the Jews in the Third Reich 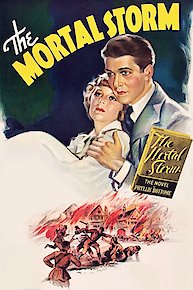 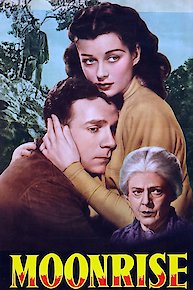 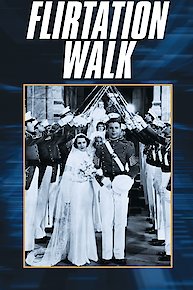 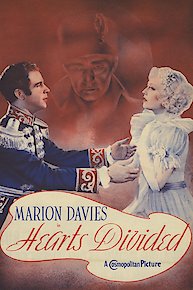 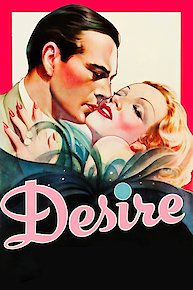 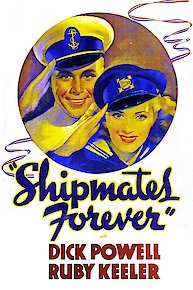 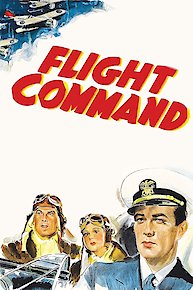 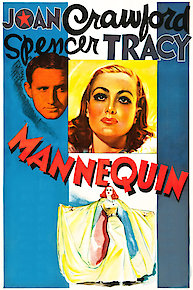