The divide between East and West is age-old, with traditional Western eyes seeing the far-off reaches of Asia as exotic and mysterious. The vast expanses of Asia kept European explorers from having easy access to the Far East for centuries, and since European Westerners were writing the history books for most of the rest of the world, the mainstream view of the East became characterized by its essential cultural difference from the West. That difference is intriguing, and stories set in the East have historically been the stuff of a significant genre of film.

Some of the earliest Eastern films to find substantial Western audiences were the martial arts films of the 1970s. Although these films were generally light on plot and low in budget, they did produce some memorable moments and stars, the most notable of whom is the legendary Bruce Lee. In the 1990s, filmmakers in Hong Kong spurred a revival of the martial-arts action movie, including the popular films of Jackie Chan.

Eastern films are far too diverse to easily pigeon hole in a single genre. The Bollywood musical romances of India, Taiwanese drama and Korean and Japanese horror films all fit well within the definition of Eastern films, as does any other film made by an Asian filmmaker. 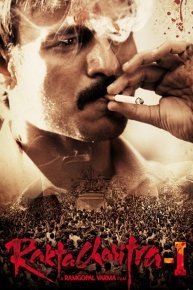 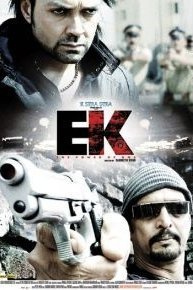 Ek - The Power of One 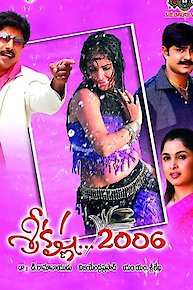 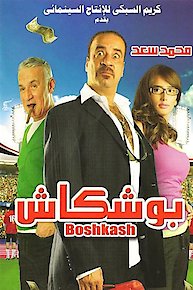 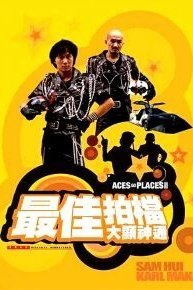 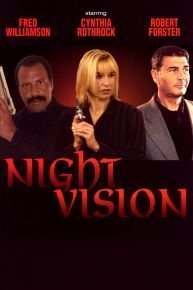 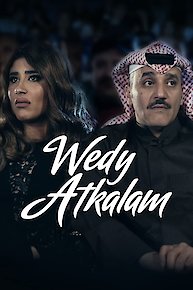 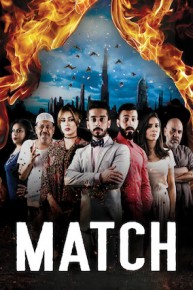 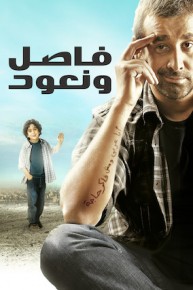 We'll Be Right Back After The Break 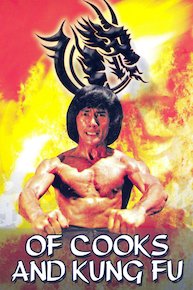 Duel of the Dragon 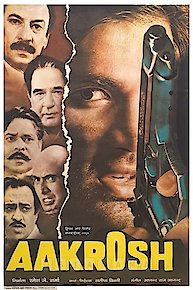