The classic era of the film noir genre is generally considered to have ended in the 1950s, but the conventions and traditions introduced by film noir hardly disappeared after the middle of the 20th century. In fact, many of the characteristics of film noir were more popular than ever in the decades following the end of the classic era, to the point that practically any crime movie with a shadowy sensibility could be argued to have its roots in the classical age of film noir. The term "neo-noir" is suitably unspecific; it refers essentially to any noir-like film made after the end of the classic era.

Neo-noir films of the 1970s include films in which tough antiheroes are engaged in violent struggles with corrupt institutions and criminal enterprises; Clint Eastwood's "Dirty Harry" movies, Al Pacino's "Serpico" and Gene Hackman's "The French Connection" are examples.

The 1980s and 90s saw a resurgence of the noir conventions of the femme fatale and the hapless hero with films such as "Body Heat," "Basic Instinct" and "Against All Odds." The noir traditions crept into films from a wide range of other genres, too, including science fiction ("Blade Runner"), adventure ("Raiders of the Lost Ark") and horror ("The Silence of the Lambs"). 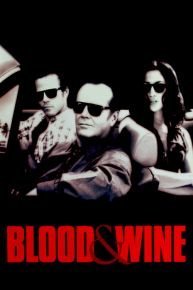 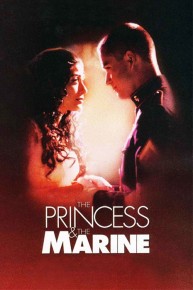 The Princess and the Marine