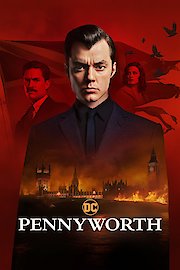 This adventure series follows the exploits of Alfred Pennyworth, a former British special agent who goes to work for tycoon Thomas Wayne in 1960s London. The series tells the early story of Alfred, who eventually work as a butler for Thomas's son Bruce (AKA Batman). 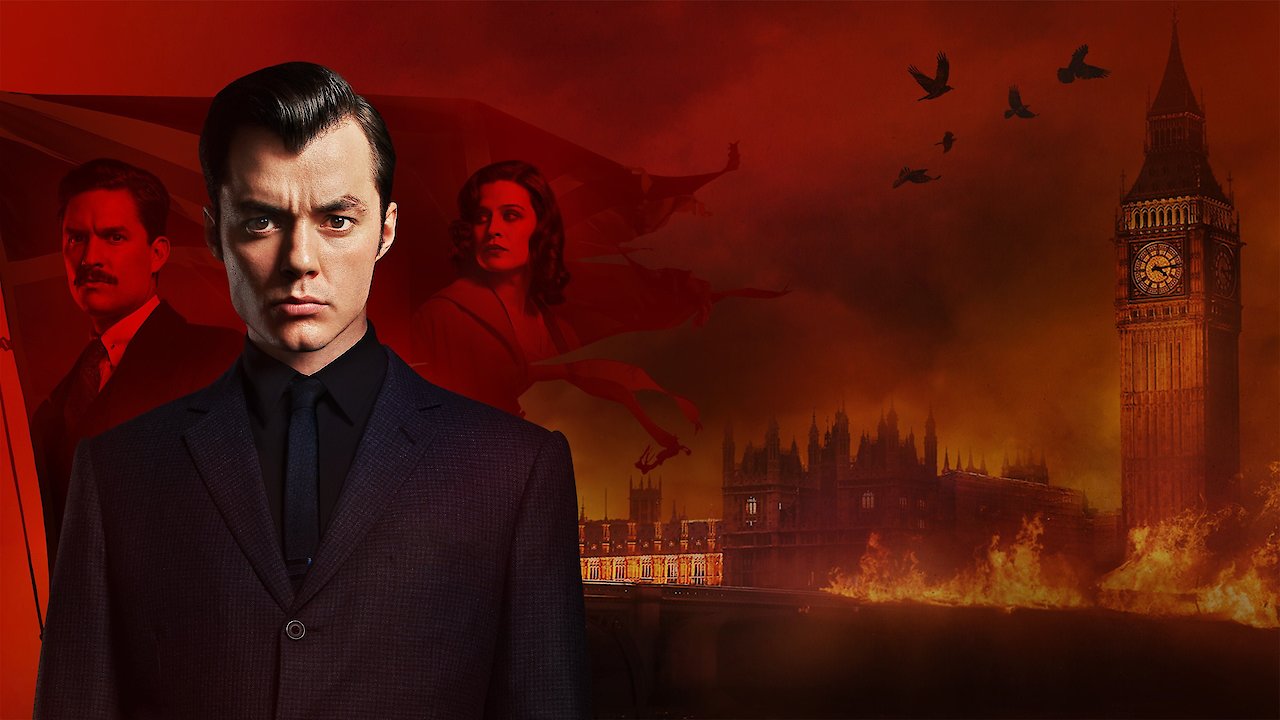 10. The Lion and Lamb
April 11, 2021
In the season two finale, Salt is hell bent on releasing Project Stormcloud upon London… unless Alfred and his mates can stop it.

8. The Hangman's Noose
March 28, 2021
While Salt sits down with the League to discuss peace, Alfred confronts Gully to do the same. And Martha finally comes clean to Thomas about her dilemma.

7. The Bloody Mary
March 21, 2021
While Alfred prepares to depart England for good, Bet and Peggy Sykes set out to rescue their old friend Lord Harwood from imminent danger.

6. The Rose and Thorn
March 14, 2021
While Alfred is enlisted to help extract Lucius Fox from Raven headquarters, Prime Minister Aziz sets in motion a plan that pits Aleister Crowley against John Ripper.

5. The Bleeding Heart
March 7, 2021
While Alfred and Daveboy run one last job for Gully in order to buy tickets to America, tensions ratchet up at Raven Union HQ between Harwood and his lieutenants.

4. The Hunted Fox
December 27, 2020
Still haunted by tragedy, Alfred agrees to join Gully's team on an upcoming job. Meanwhile, pressure begins to take its toll on Harwood and direct him toward Project Storm cloud.

3. The Belt and Welt
December 27, 2020
While Crowley enacts his plan with unintended results, Alfred, Bazza and Daveboy set out to find out who had the nerve to steal from them.

2. The Burning Bridge
December 20, 2020
Alfred's plans for his departure to America are put on hold when someone close to him is put in danger. Thomas enlists the help of an old foe, Aleister Crowley.

1. The Heavy Crown
December 13, 2020
Alfred Pennyworth tries to profit off a war-torn London that threatens to be overrun by the fascist Raven Union. 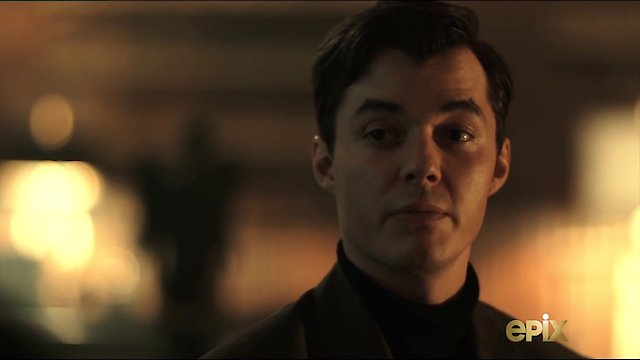 This adventure series follows the exploits of Alfred Pennyworth, a former British special agent who goes to work for tycoon Thomas Wayne in 1960s London. The series tells the early story of Alfred, who eventually work as a butler for Thomas's son Bruce (AKA Batman).Pennyworth is a series that is currently running and has 2 seasons (20 episodes). The series first aired on July 28, 2019.

Pennyworth is available for streaming on the EPIX website, both individual episodes and full seasons. You can also watch Pennyworth on demand at EPIX NOW and Apple TV+, Amazon Prime, Philo, Amazon, Vudu, EPIX, The Roku Channel, Google Play and Apple TV. 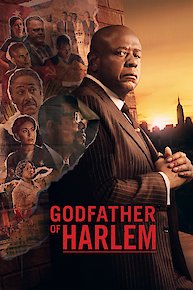 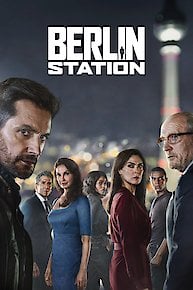 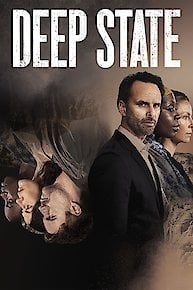 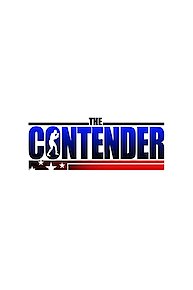 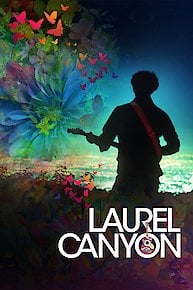 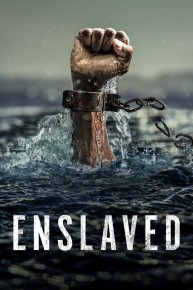 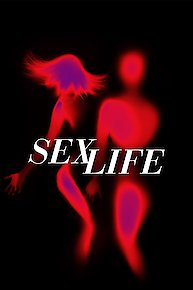 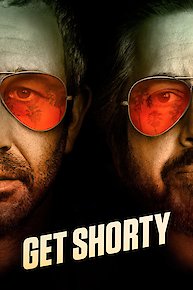 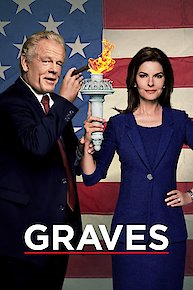 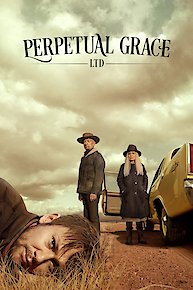 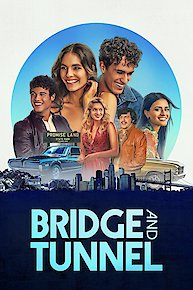 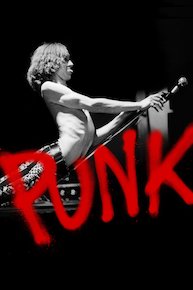 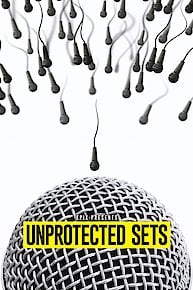