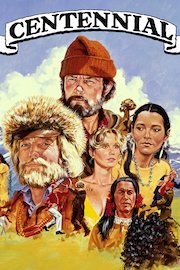 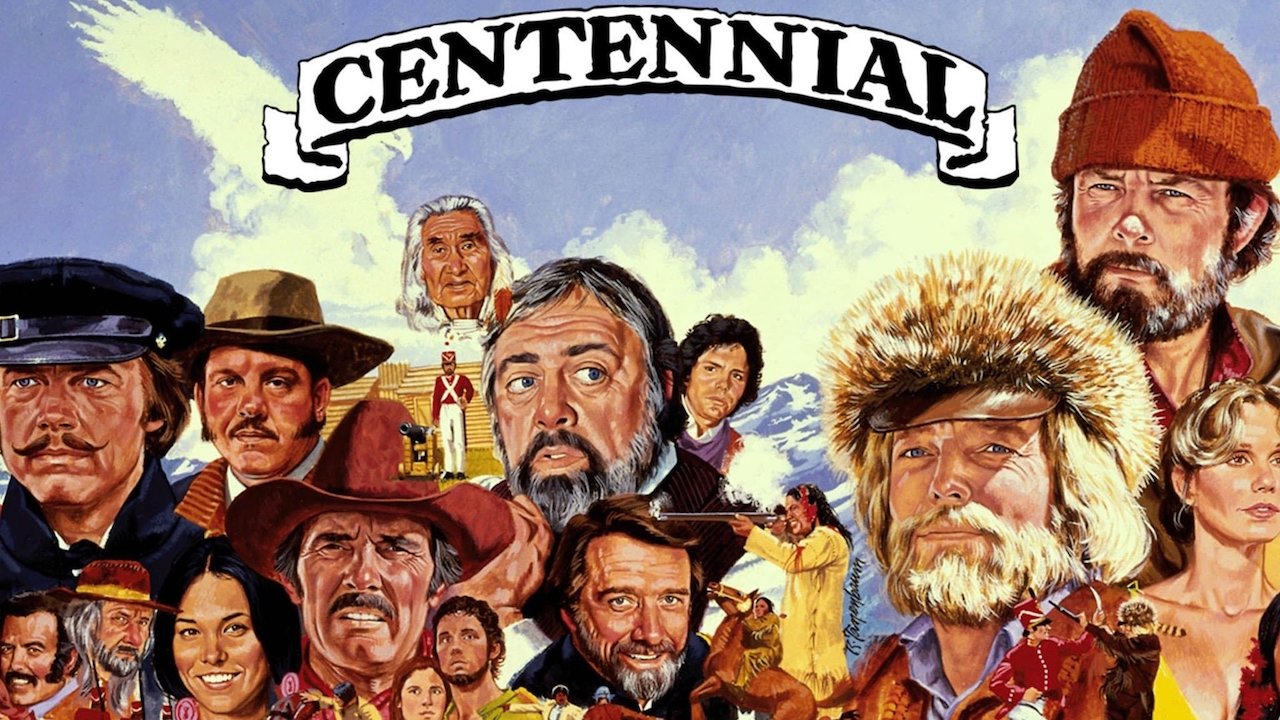 12. The Scream of Eagles
February 4, 1979
1978: Historian Professor Lew Vernor and writer Sidney Enderman arrive to do a article on Centennial. Paul Garrett, the current owner of the Venneford Ranch and a direct descendant of Pasquinel, tells them the history of the town. Morgan Wendell, son of Philip is running for the newly formed office of Commissioner of Resources and Priorities for the State of Colorado. When it is realized that Wendell is running only for the money and power, Garrett is persuaded to run against him.

11. The Winds of Death
February 3, 1979
Early 1900's, Mervin Wendell has become a real estate tycoon by selling promises on land that barely produces any growth to young naive families from the East. While Charlotte Lloyd takes up the Mexican residents' cause at defending their rights.

10. The Winds of Fortune
January 28, 1979
Charlotte Seccombe and Jim Lloyd fall in love, while Zendt's troubled daughter Clemma returns. The notorious Pettis gang arrive for a showdown with Sheriff Dumire. Hans Brumbaugh's Japanese laborers quit him to follow after their own dreams of owning their own farms.

9. The Crime
January 21, 1979
The Wendells easily con the people of Centennial, while blackmailing Reverend Holly. The Wendell son, Philip idolizes Sheriff Dumire, who is investegating the disappearance and possible murder of a traveling businessman, carrying a briefcase full of money. Newly widowed Charlotte Seccombe, returns to England briefly, but returns to run the Venneford Ranch. Meanwhile, Hans Brumbaugh, with the help of Japanese laborers has built his farm into a successful potatoe farm.

8. The Storm
January 14, 1979
Mervin Wendell, his wife Maude and son Philip, a theatrical / professional con man comes to Centennial. Jim Lloyd is in love with Levi Zendt's beautiful, but wild daughter Clemma and pursues her. Meanwhile, the British investors have sent Scottish accountant Finlay Perkin to the Venneford Ranch to do an audit. Not able to understand Seccombe's accounting or spendage of running a cattle ranch, he accuses him of thief.

7. The Shepherds
December 10, 1978
The late 1800's, Hans Brumbaugh leads the farmers in the war against the wealthy ranchers and cattlemen led by Oliver Seccombe. Messmore Garrett settles in Centennial with thousands of sheep and more competition against the cattlemen. The new sheriff, Dumire can't stop the fight from both sides. Charlotte Buckland, the daughter of one of the Venneford Ranch's British owners, arrives in America and falls in love with Seccombe.

6. The Longhorns
December 3, 1978
Representing a group of British investors, Oliver Seccombe arrives in Centennial with money to start a cattle ranch. He hires John Skimmerhorn to get some men and launch a large cattle drive to the West's largest cattle ranch, the Venneford. Skimmerhorn hires R.J. Poteet, an experienced trail boss, who picks a handful of seasoned drovers and young trail hands.

5. The Massacre
November 11, 1978
1861: War sweeps the country, the Civil War in the North and South, in the West the Pasquinel brothers, Jacques and Marcel are raiding and murdering soldiers and homesteaders. Colonel Frank Skimmerhorn, an officer in the Wyoming militia arrives in Centennial with intent on killing all Indians.

4. For as Long as the Water Flows
November 4, 1978
Driven by the grief over his wife's death, Levi boards himself up in the desolate cabin once used by McKeag and Pasquinel in their early trapping days. Clay Basket and McKeag soon send their daughter Lucinda to bring him to their home. Eventually, Levi and Lucinda fall in love and marry. Meanwhile, Hans Brumbaugh arrives from Germany to seek gold.

3. The Wagon and the Elephant
October 28, 1978
1845: In Lancaster, Pennsylvania, young Mennonite Levi Zendt heads out west with his bride-to-be Elly Zamm. On the wagon train and in St. Louis they meet young English writer Oliver Seccombe and Army Captain Maxwell Mercy - who is married to Lisette, Pasquinel's daughter. McKeag weds Clay Basket and adopts her half-breed daughter Lucinda. While on the wagon train, guide Samuel Purchase tries to rape Elly, causing Levi and Elly to leave it, meeting McKeag and later establish the settlement of the town Centennial.

2. The Yellow Apron
October 8, 1978
In spite of mounting tensions between the races, Pasquinel, McKeag and the Indians continue a profitable releationship in trading. Clay Basket bears Pasquinel two sons, Jacques and Marcel, while back in St. Louis, Lise gives birth to Pasquinel's daughter, Lisette. Pasquinel continues his obsessive search for Lame Beaver's gold, while McKeag and Clay Basket are secretly in love with each other, but her honor in marriage to Pasquinel won't allow her to reveal it to McKeag.

1. Only the Rocks Live Forever
October 1, 1978
A fiesty Quebec trapper meets Arapaho Chief Lame Beaver in his travels throughout the American West. Thus beginning a series of relationships that create a timeline of adventures from the late 1700's to the 20th century. On a trip to St. Louis to sell his wares, he encounters the wealthy silversmith Herman Bockweiss (Raymond Burr) and enters a partnership with him to bring guns and silver to the Indians. He agrees to marry Bockweiss' daughter Lise (Sally Kellerman) and leaves shortly thereafter to return to his trapping trade. He encounters and saves the life of his future partner, Alexander McKeag (Richard Chamberlain), a Scotsman attempting to escape his past. They make their way to an Arapaho camp where McKeag, who has been injured, is tended by Chief Lame Beaver's daughter, Clay Basket (Barbara Carrera). They fall in love, but she instead marries Pasquinel at her father's request. Accompanied by Clay Basket, the partners set out in search of Pasquinel's true desire - gold.
Description

Centennial is a series that is currently running and has 1 seasons (12 episodes). The series first aired on October 1, 1978.

Where to Watch Centennial

Centennial is available for streaming on the NBC website, both individual episodes and full seasons. You can also watch Centennial on demand at Apple TV+, Amazon Prime and Starz. 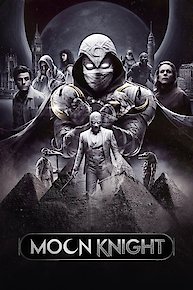 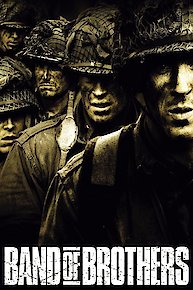 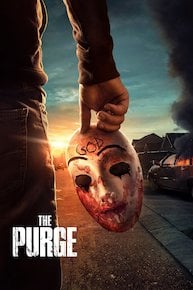 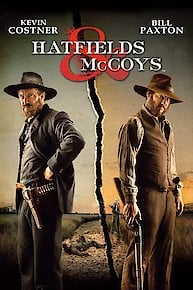 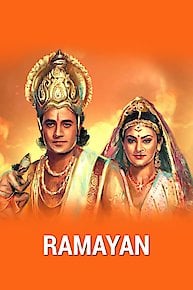 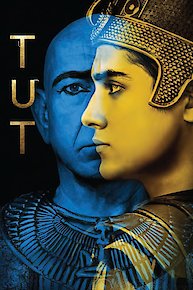 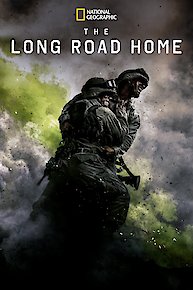 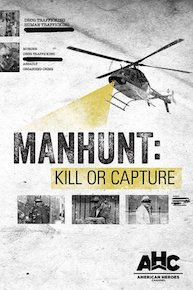 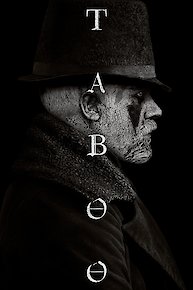 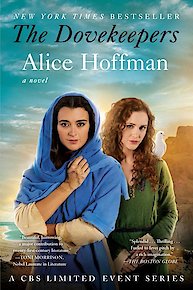 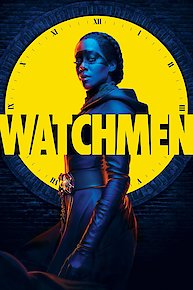 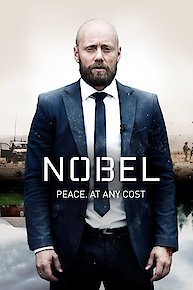 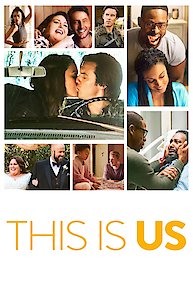 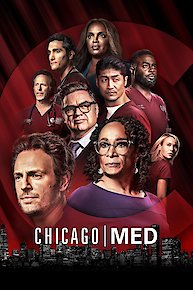 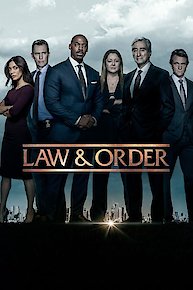 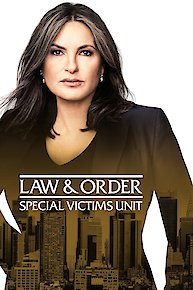 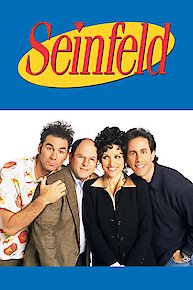 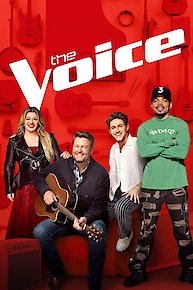