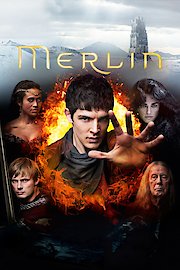 In this version of the Arthurian legend, both the wizard Merlin and Arthur are young, ambitious men. Contrary to the legend, though, Arthur is a prince with his eye on the throne, and Merlin is a wily magician who has to deal with a repressive King Uther. The series aired between 2008 and 2012 on the BBC. 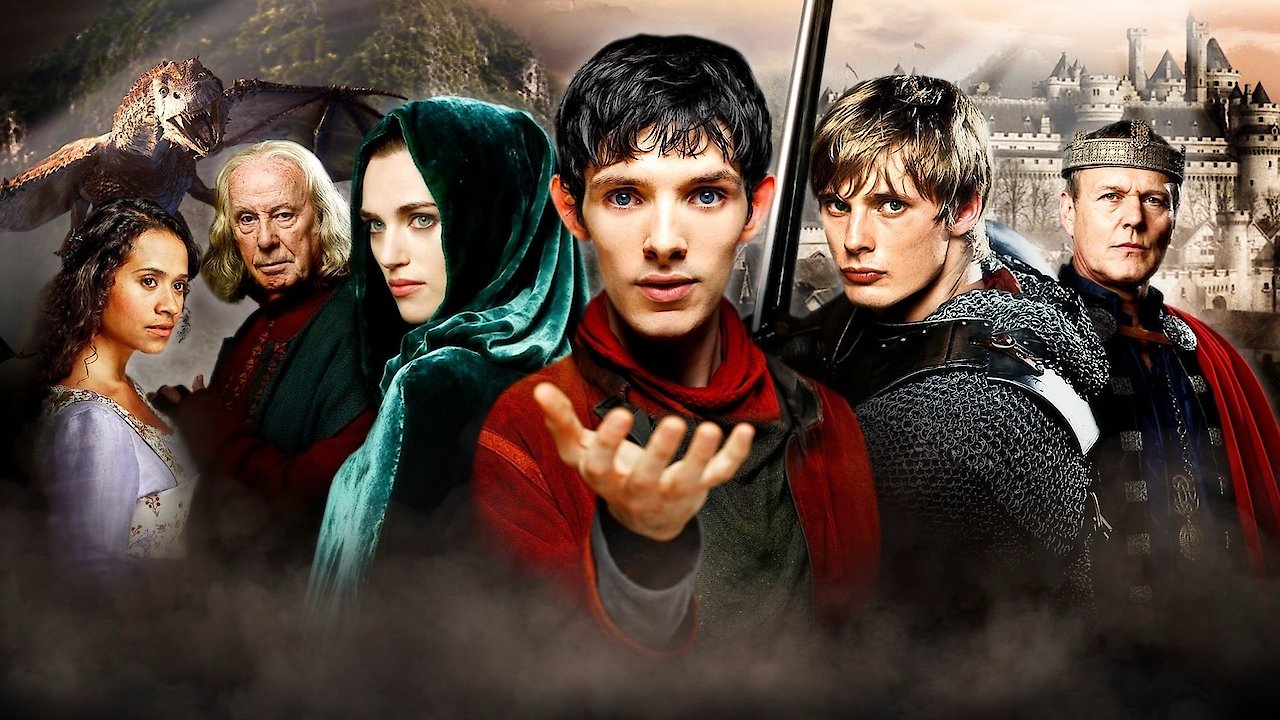 13. The Diamond of the Day, Part 2
December 24, 2012
As the great battle rages on Camlann's mighty plain, Merlin faces his moment of destiny.

13. The Diamond of the Day: Part Two
May 31, 2013
The Prophets' revelations come to pass. As the battle continues to rage on Camlann's plain, Merlin has to face his moment of destiny.

12. The Diamond of the Day, Part 1
December 22, 2012
Merlin finds himself facing the future he's fought so long to avoid.

12. The Diamond of the Day: Part One
May 24, 2013
High up in the hills, an army gathers as Morgana prepares for war with Mordred. Merlin begins to feel the weight of his responsibilities like never before as the ancient prophecies play out with shocking accuracy.

11. The Drawing of the Dark
May 17, 2013
Mordred is torn between loyalty and love and is unaware of the impact his choice will have on Camelot's destiny. With the drums of war beating ever louder, a desperate Merlin feels trapped by the cruel circle of fate.

10. The Kindness of Strangers
May 10, 2013
Morgana heads a shocking manhunt to locate her old foe Alator of the Catha, so that he can tell her exactly where to find Emrys. When Merlin's life is threatened, he must decide if he can trust Finna when she offers to help.

9. With All My Heart
May 3, 2013
Merlin works to prevent Morgana from manipulating Gwen further. As the High Priestess tightens her grip on Camelot, she is determined not to give up her puppet without a fight.

8. The Hollow Queen
February 22, 2013
After Merlin agrees to help a young Druid boy, Daegal, he is forced to leave Camelot on a dangerous mission. With the citadel preoccupied by the visit of the fearsome Sarrum of Amata, no one should notice his absence.

7. A Lesson in Vengeance
February 15, 2013
Darkness permeates through Camelot, as Morgana and her puppet Queen plot to murder the King. After stablehand Tyr Seward becomes caught in the crossfire, he threatens to ruin everything.

6. The Dark Tower
February 8, 2013
After Gwen is taken from Camelot, Merlin is convinced that Morgana must be responsible. Arthur is determined to rescue his Queen but she is locked in a haunting Dark Tower.

5. The Disir
February 1, 2013
In the inky depths of an ancient pool, three soothsayers cast a dark judgment upon the King of Camelot. Arthur ignores Merlin's warnings and refuses to take the words of the Disir seriously.

4. Another's Sorrow
January 25, 2013
Using Princess Mithian as bait, Morgana's plot of powerful deception has the whole of Camelot taken in by it including Merlin. As the storm clouds gather though, will Merlin be able to see through the lies or will Morgana at long last fulfil her dreams of revenge.

3. The Death Song of Uther Pendragon
January 18, 2013
When a stranger gives Arthur the power to summon the dead, the King finds himself in a dilemma. Unable to resist temptation, he seizes the chance to speak to his father.

2. Arthur's Bane: Pt. 2
January 11, 2013
Merlin and Arthur watch as dawn creeps upon them and exhaustion sets in. The fortress of Ismere looms ever nearer and Merlin's fear intensifies.

1. Arthurs Bane Part 1
October 6, 2012
As the forces of fate cast a shadow over Camelot, Merlin must confront his darkest fears.

1. Arthur's Bane, Pt. 1
January 4, 2013
The fifth season finds Camelot entering a new golden age, but the dark seeds of destruction are creeping in. In the frozen wastelands, men have been disappearing without a trace. King Arthur and his knights embark on a dangerous mission to determine why. Merlin becomes locked in an epic battle. 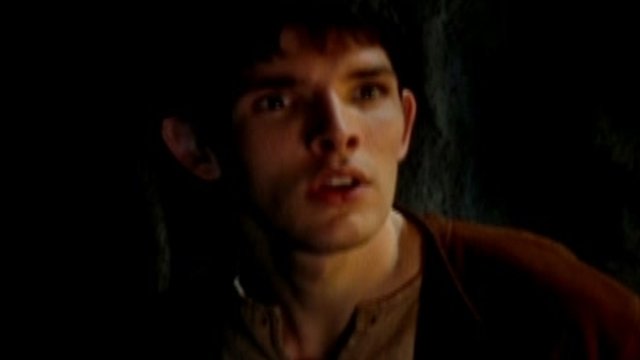 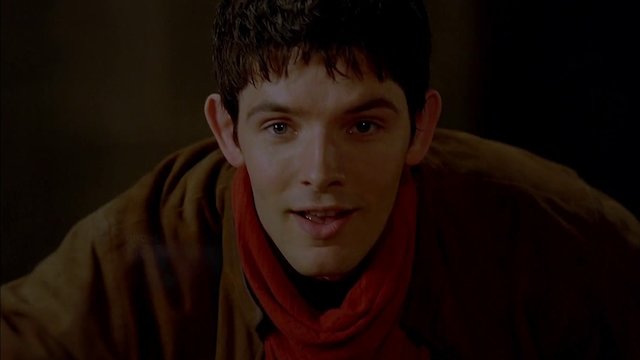 In this version of the Arthurian legend, both the wizard Merlin and Arthur are young, ambitious men. Contrary to the legend, though, Arthur is a prince with his eye on the throne, and Merlin is a wily magician who has to deal with a repressive King Uther. The series aired between 2008 and 2012 on the BBC.

Merlin is a series that is currently running and has 5 seasons (74 episodes). The series first aired on June 21, 2009.

Where to Watch Merlin 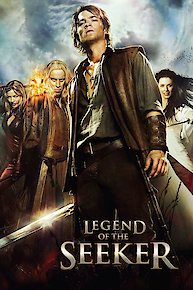 Legend Of The Seeker 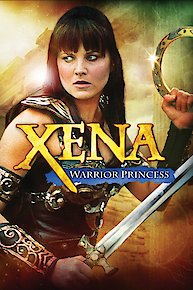 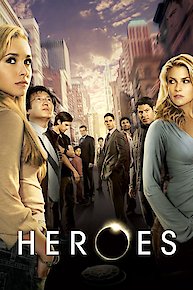 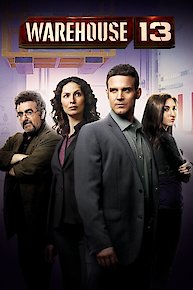 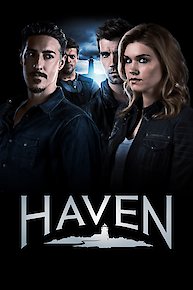 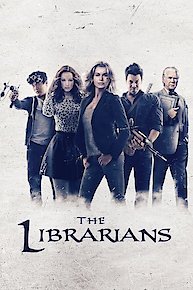 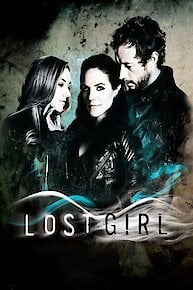 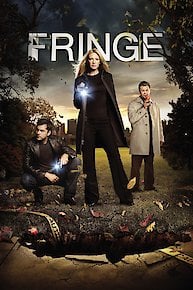 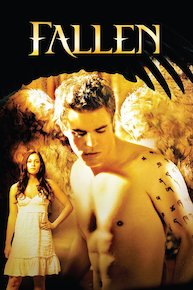 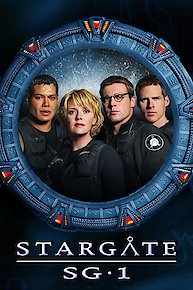 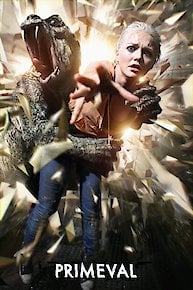 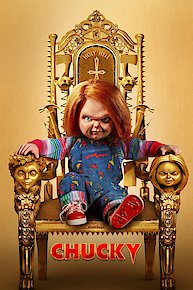 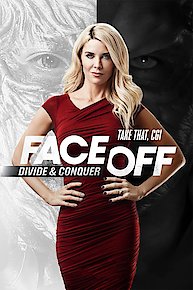 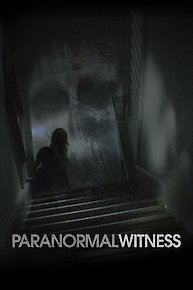 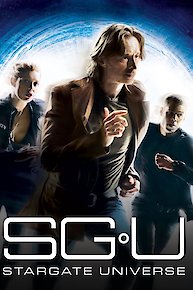 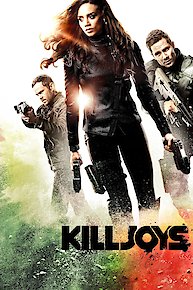 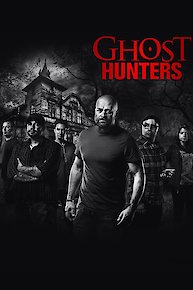 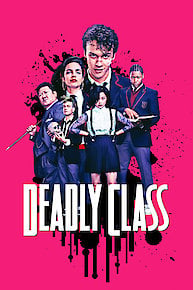 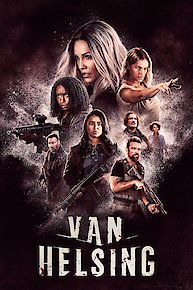 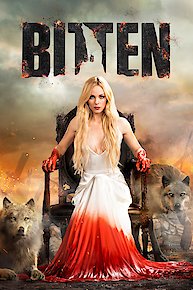