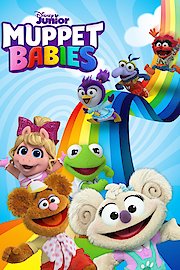 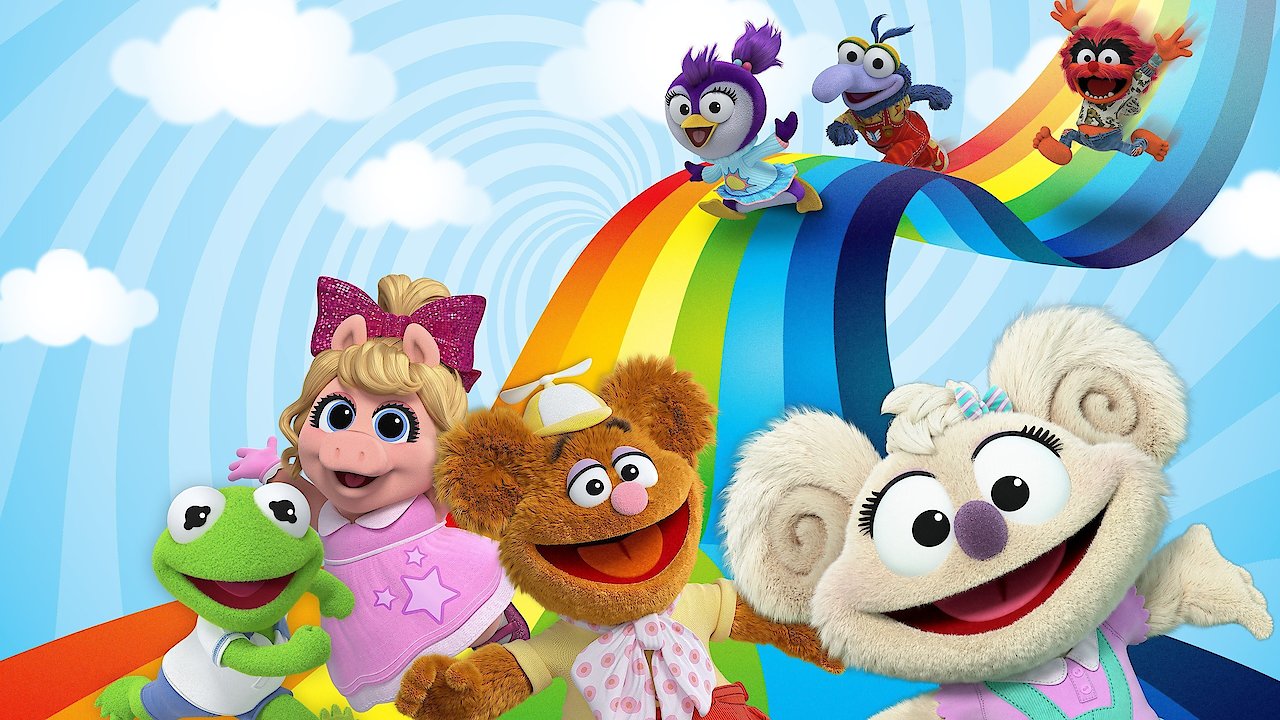 6. Gonzo's Bubble Trouble/ Fozzie Can't Bear It
January 22, 2021
When Bunsen and Beaker have an exciting, top secret invetion to show the Muppet Babies, Gonzo sneaks into the lab! Fozzie panics when Kermit is gone for TWO WHOLE DAYS!

5. The Copy Club; Animal Loses It
January 8, 2021
Summary not available

1. Oh Brother/ Fozzie's Boo Boo Patrol
January 4, 2021
When Fozzie shares the news that he's getting a new little sister, all the Muppet Babies are thrilled! Fozzie is on boo boo patrol for Rozzie around the playroom. 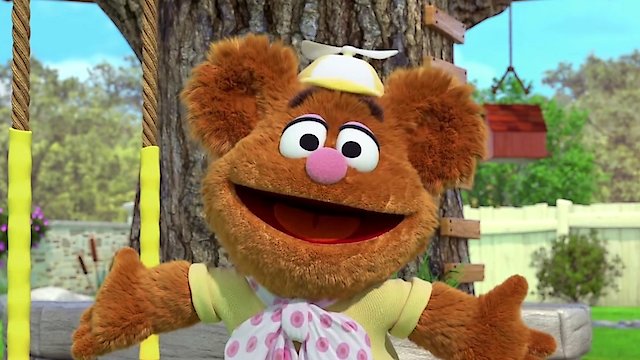 Muppet Babies is a series that is currently running and has 5 seasons (86 episodes). The series first aired on March 23, 2018.

Where to Watch Muppet Babies

Ad Info
If You Like Muppet Babies, Then Try... 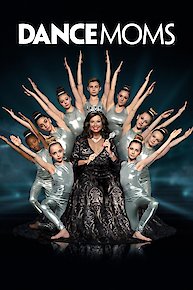 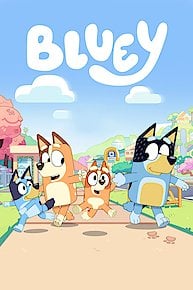 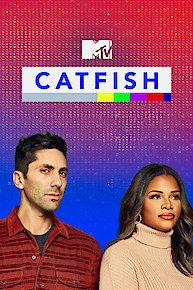 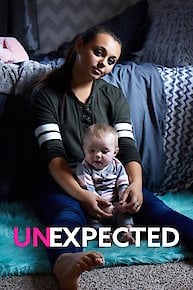 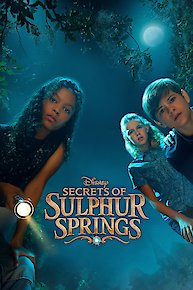 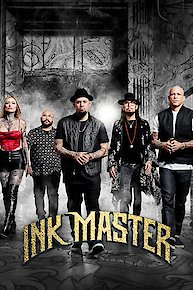 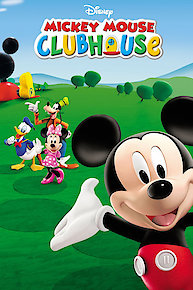 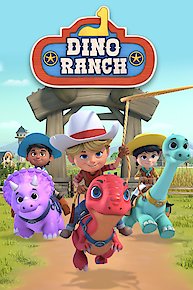 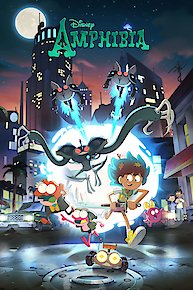 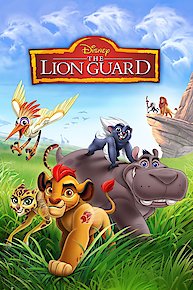 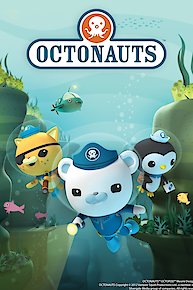 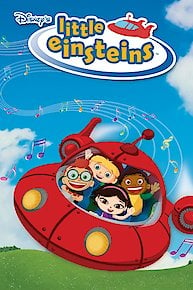 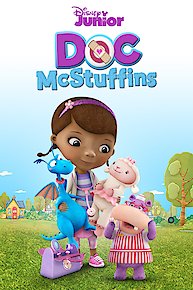 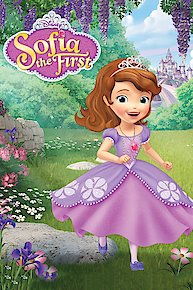 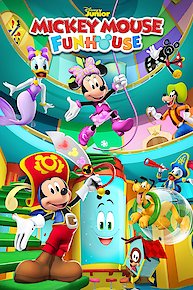 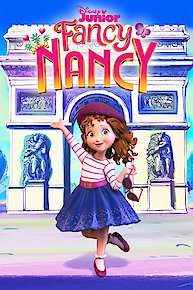 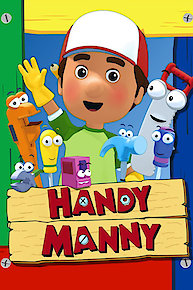 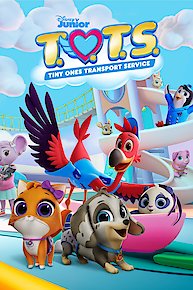