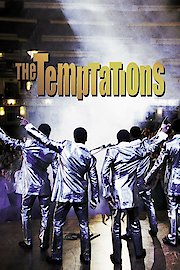 This biographical miniseries traces the career of the legendary singing group that helped to establish the success of the Motown sound. Their music was amazingly successful, but the turmoil behind the scenes almost brought them down. The series aired on NBC in 1998. 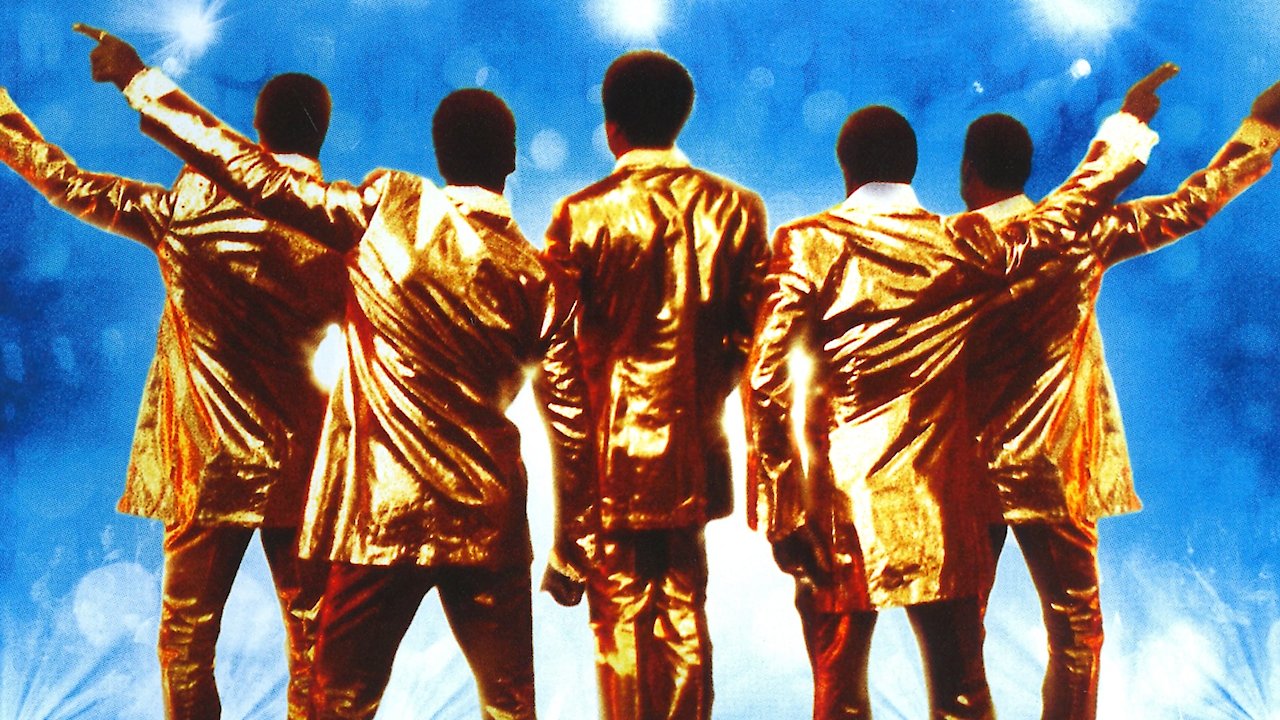 2. 1-02
May 1, 2002
David Ruffin, Eddie Kendricks, Melvin Franklin, Paul Williams and Otis Williams are five former street corner singers who managed to become Motown legends. With a sound that's doo-wop, pop and hip-hop, they are rhythm and blues royalty. The Temptations had 16 #1 singles on the Billboard charts and received three Grammy Awards. But the climb to the top was plagued by competing egos andamp; repeated drug and alcohol abuse. In 1958 Detroit, Michigan, 17-year-old singer Otis Williams partners with 16-year-old Melvin Franklin to form The Siberians. They quickly come to the attention of Johnnie Mae Matthews who becomes their manager, producer and promoter. Meanwhile, Eddie Kendricks and Paul Williams are burning up the stages of Detroit as The Primes, who are already signed to Motown by entrepreneur/producer Berry Gordy. After Johnnie Mae drops The Siberians, and after The Primes disband, Paul, Eddie, Otis and Melvin join to become The Temptations, eventually adding David Ruffin to the group. With their first hit "The Way You Do The Things You Do," The Temptations begin touring with the Motortown Revue, doing the standard "one-nighters" andamp; living in cheap hotels. Life on the road proves to be difficult for the young men, which leads Paul into alcohol dependency andamp; Otis to infidelity. The hit "My Girl" sends the group soaring to the top of the charts, but personal demons plague each of the members. Even after "Cloud Nine" wins The Temptations their first Grammy, their personal lives continue to disintegrate. Eventually, the group is inducted into the 'Rock and Roll Hall of Fame,' but the group overall pays a heavy price. David Ruffin dies of a cocaine overdose; Eddie Kendricks develops lung cancer and Melvin Franklin dies from overmedication. Today, Otis Williams continues to tour with a revised lineup of The Temptations, keeping alive the hot sounds and memories of Eddie, David, Paul and Melvin.

1. 1. The Temptations - The Complete Miniseries Part 1
The true story behind the legendary Motown musical sensation is brought to life in this touching miniseries.
Description

This biographical miniseries traces the career of the legendary singing group that helped to establish the success of the Motown sound. Their music was amazingly successful, but the turmoil behind the scenes almost brought them down. The series aired on NBC in 1998. The Temptations is a series that is currently running and has 1 seasons (2 episodes). The series first aired on April 30, 2002.

Where to Watch The Temptations

The Temptations is available for streaming on the Sonar Entertainment website, both individual episodes and full seasons. You can also watch The Temptations on demand at Amazon, Vudu and Crackle.

Ad Info
If You Like The Temptations, Then Try... 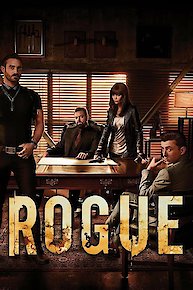 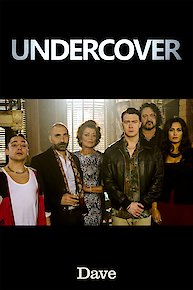 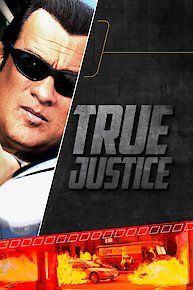 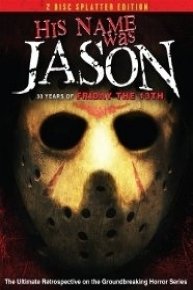 His Name Was Jason: 30 Years Of Friday The 13th 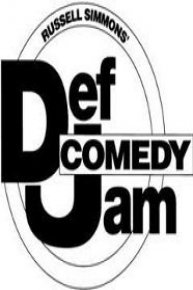 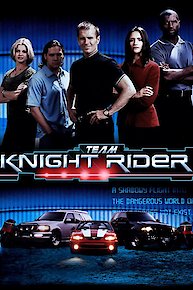 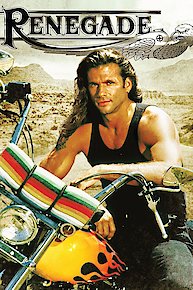 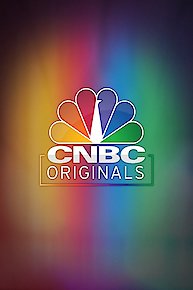 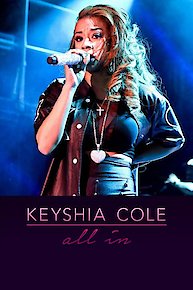 Keyshia Cole: All In 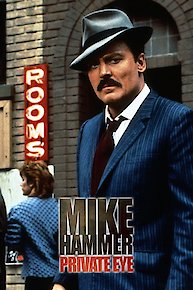 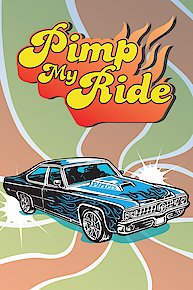 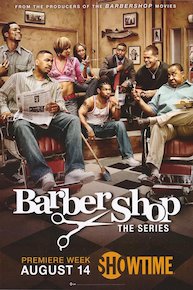 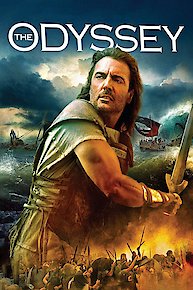 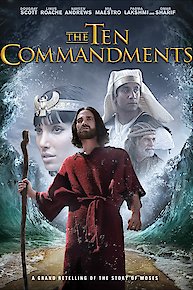 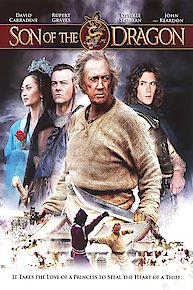 Son Of The Dragon 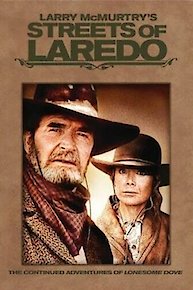 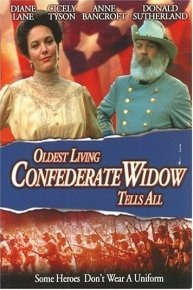 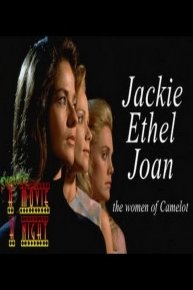 Jackie, Ethel, Joan: The Women Of Camelot The Complete Miniseries 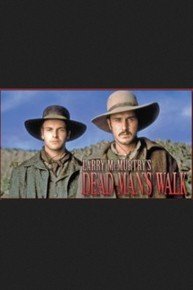 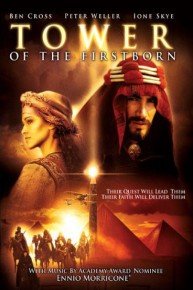 Tower Of The First Born - The Complete Miniseries

Gambler 4: Luck Of The Draw - The Complete Miniseries 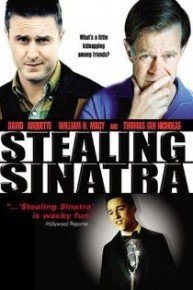 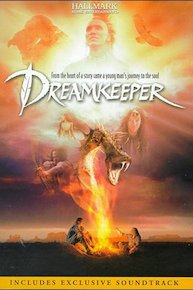 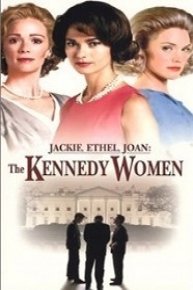