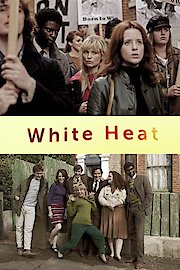 An all-star cast brings to life the triumphs and heartbreaks of a generation of young people in 1960s UK. Written by BAFTA award-winning writer Paula Milne, White Heat depicts a time of considerable political and social turmoil as well as the long-term effects of the tumult. 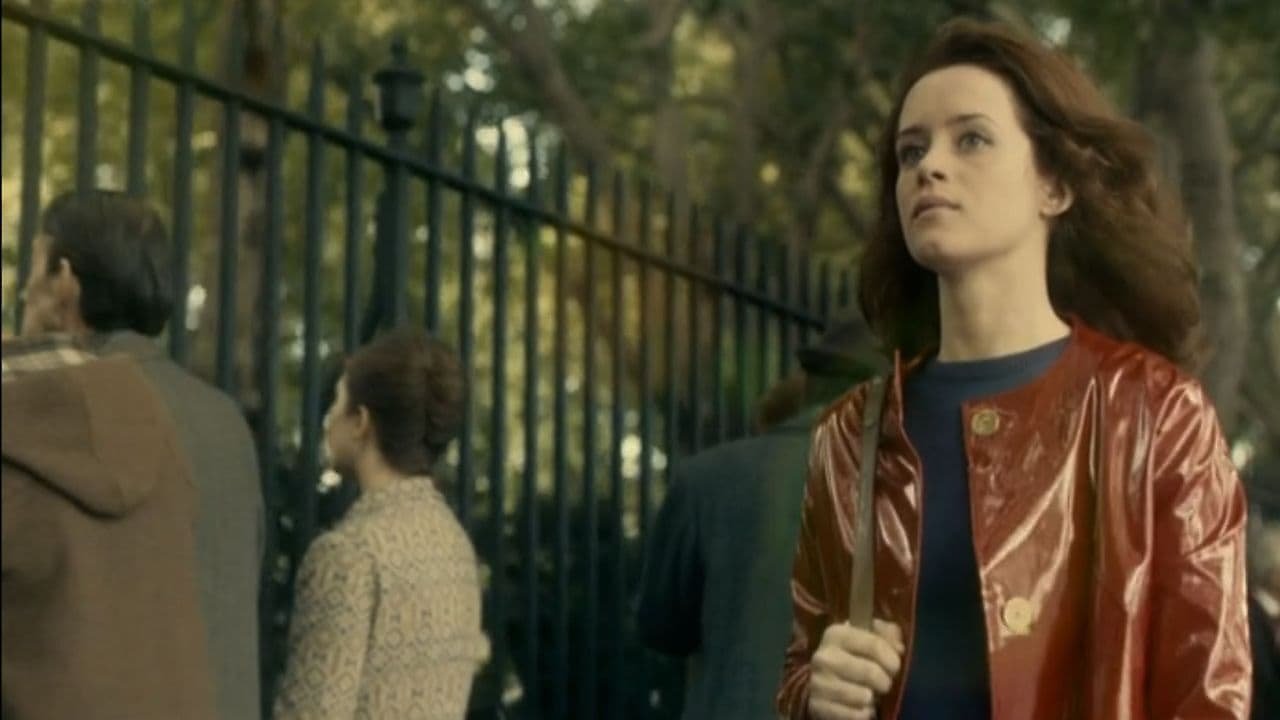 6. Episode 6
April 12, 2012
The year is 1990 and Jay and Orla still live in the flat, but Jack has decided to sell it. The prospective sale inspires Orla to organize one last get together for the seven friends who have gone years without seeing one another.

5. Episode 5
April 5, 2012
In 1982, Jack has succumb to his heroin addition, so Jay and Orla-the only ones still living in the flat-invite the other flat mates to return to help Jack get clean.

4. Episode 4
March 29, 2012
In the winter of 1979, strikes cause chaos and a general election is imminent. The seven meet back at the flat where only three currently live. Jackï¿½Ûªs regrets cause him to lash out at Charlotte, but the friends must put aside their drama to celebrate Alan and Lillyï¿½Ûªs engagement.

3. Episode 3
March 22, 2012
A fourth member of the flat arrives in the present. They remember 1973 when they reunited after years of being apart, when Alan had returned from working in America. Jay comes out to the group and is met with mixed reactions.

2. Episode 2
March 15, 2012
In the fall of 1967 and graduation is right around the corner. Charlotte resists admitting the dysfunction of her relationship with Jack and Lilly leans on Orla when a personal crisis arrives. Victor and Jay must each confront their own demons.

1. Episode 1
March 8, 2012
Charlotte returns to a flat she used to share with seven other students after one of them has recently passed away, Charlotte being the executor of the will. As she begins cleaning and the other friends arrive, memories of 1965 begin flooding back.
Description

An all-star cast brings to life the triumphs and heartbreaks of a generation of young people in 1960s UK. Written by BAFTA award-winning writer Paula Milne, White Heat depicts a time of considerable political and social turmoil as well as the long-term effects of the tumult.White Heat is a series that is currently running and has 1 seasons (6 episodes). The series first aired on March 8, 2012.

Where to Watch White Heat

White Heat is available for streaming on the Acorn TV website, both individual episodes and full seasons. You can also watch White Heat on demand at Amazon Prime.

Ad Info
If You Like White Heat, Then Try... 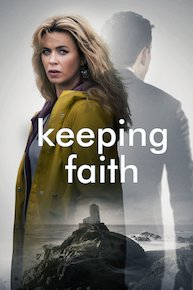 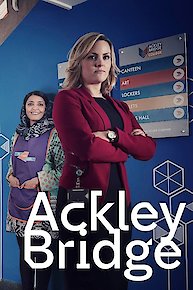 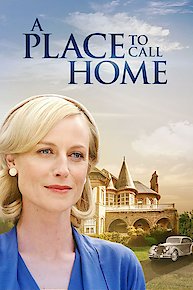 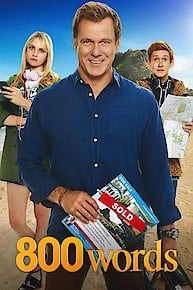 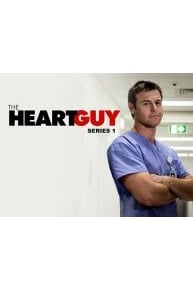 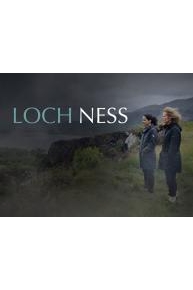 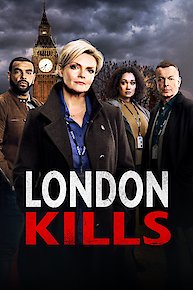 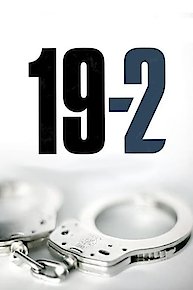 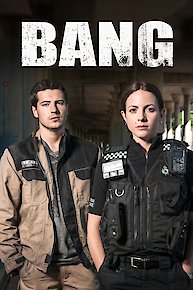 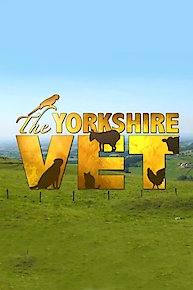 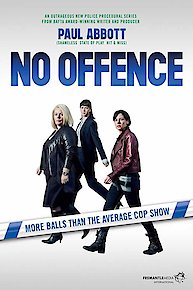 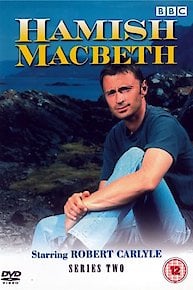