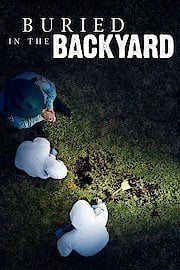 Watch Buried in the Backyard

In this true crime series, investigators work to solve homicides in which the bodies were discovered not in some remote, foreboding location, but right in the backyard, where things are supposed to be safe. The series pulls together interviews, re-enactments and expert commentary to tell the stories of the crimes. 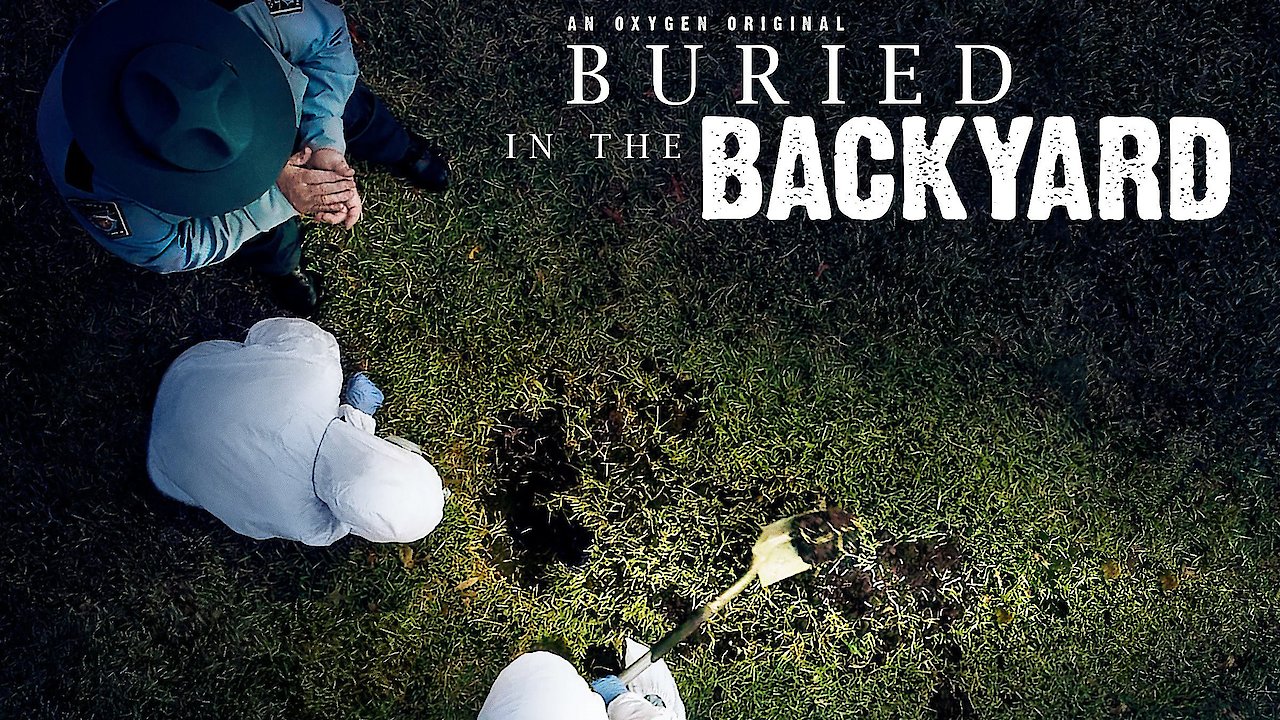 8. Buried In The Woods: Secrets Of The Hollywood Hills
January 20, 2022
A night out on Hollywood's notorious Sunset Strip leads to a desperate search when a teenage girl doesn't make it home. The search for answers weaves though the strange side of Los Angeles before the tragic truth is uncovered in the Hollywood Hills.

7. Secrets On The Side Of The Road
January 13, 2022
A California mom of three vanishes, and her car is found by the side of a desolate road with a suspicious flat tire. The case goes cold for years until a new detective takes on the case and is determined to get answers.

6. Buried In The Sand: A Cowboy's Final Ride
January 6, 2022
A cowboy more at ease with horses than people vanishes into the desert after running into a group of California ranchers who believe he's done them wrong. Police must determine whether he rode off into the sunset or was the target of a deadly vengeance.

5. Deep Freeze
December 23, 2021
An entrepreneur forges an unlikely friendship with a ragtag group of skateboarders. But when he vanishes and signs point to foul play, police wonder whether he was really a friend

4. Wading In The Water
December 16, 2021
When a successful lawyer's body is found buried in a South Floridian canal, detectives use innovative technology to follow the gruesome steps taken by an evil killer.

3. Buried in the Sand: Underneath the Sunset
December 2, 2021
When the popular owner of a boutique motel on an island paradise in Florida disappears amid signs of foul play, the deadly secrets of a quaint beach town slowly work their way up through the pristine white sand.

2. The Bones on Party Hill
November 25, 2021
A small town is rocked when a popular hostess at the town's favorite tavern disappears; neighbors in the tight-knit community eye each other suspiciously, unaware that the answers may lie beneath the rolling Nebraska Sandhills.

1. Buried in Money
November 18, 2021
The luckiest moment in a man's life gives way to a dark mystery when he vanishes after winning a multi-million-dollar lottery. Did the pressure of sudden wealth cause him to seek privacy, or is there a more sinister reason no one can find him? 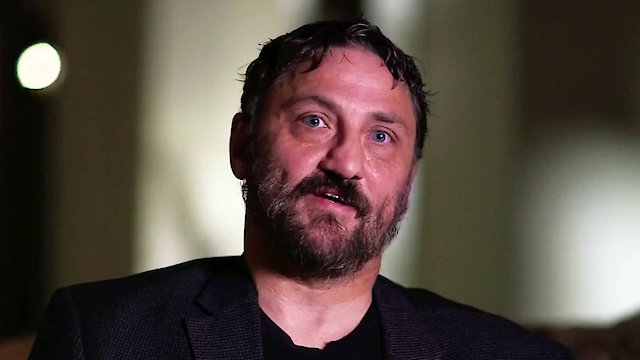 Buried in the Backyard

In this true crime series, investigators work to solve homicides in which the bodies were discovered not in some remote, foreboding location, but right in the backyard, where things are supposed to be safe. The series pulls together interviews, re-enactments and expert commentary to tell the stories of the crimes.

Buried in the Backyard is a series that is currently running and has 4 seasons (54 episodes). The series first aired on June 3, 2018.

Where to Watch Buried in the Backyard

Ad Info
If You Like Buried in the Backyard, Then Try... 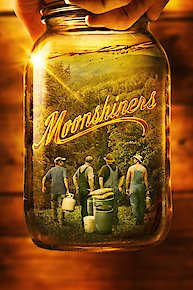 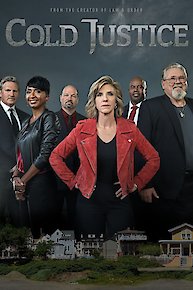 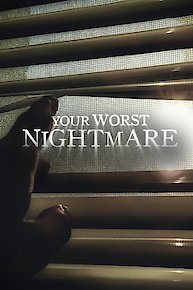 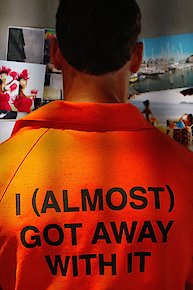 I Almost Got Away With It 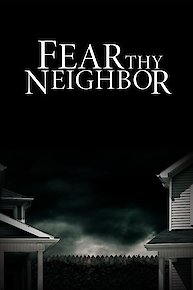 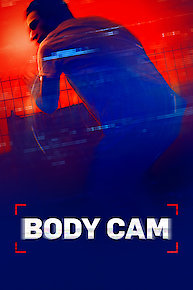 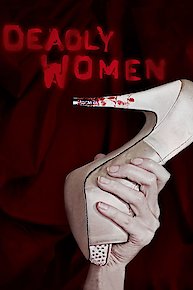 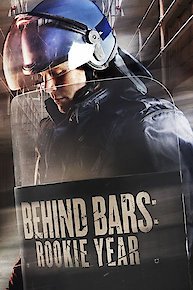 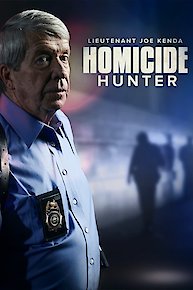 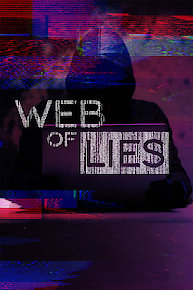 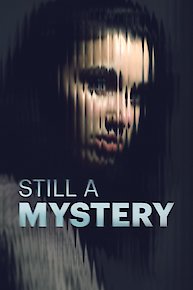 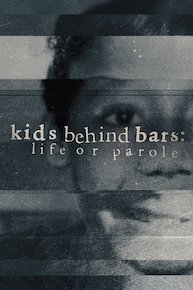 Kids Behind Bars: Life Or Parole
Also on Oxygen 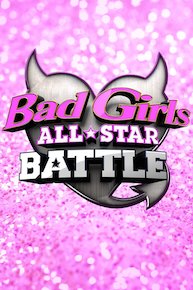 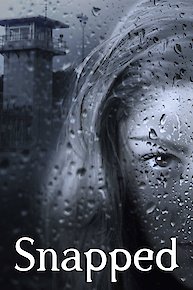 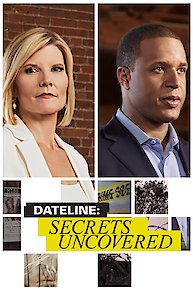 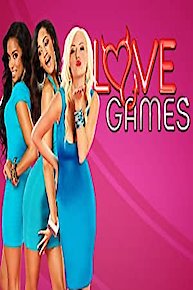 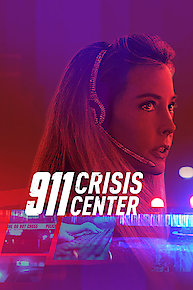 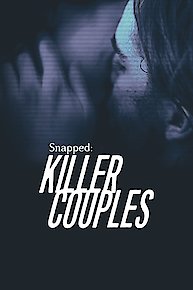 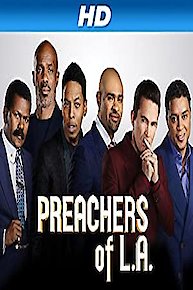 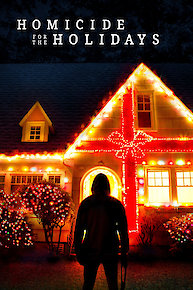 Homicide For The Holidays 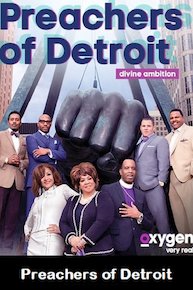 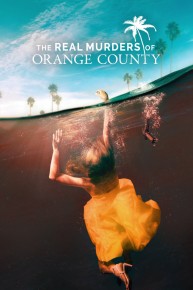 The Real Murders Of Orange County 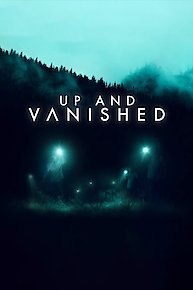