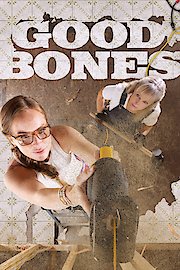 In this real estate renovation series, a mother/daughter house-flipping team finds bargain properties, renovates them, and attempts to sell them at a profit, much like other house-flipping series. The series focuses primarily on the renovation process, and it is set in Indianapolis, Indiana. 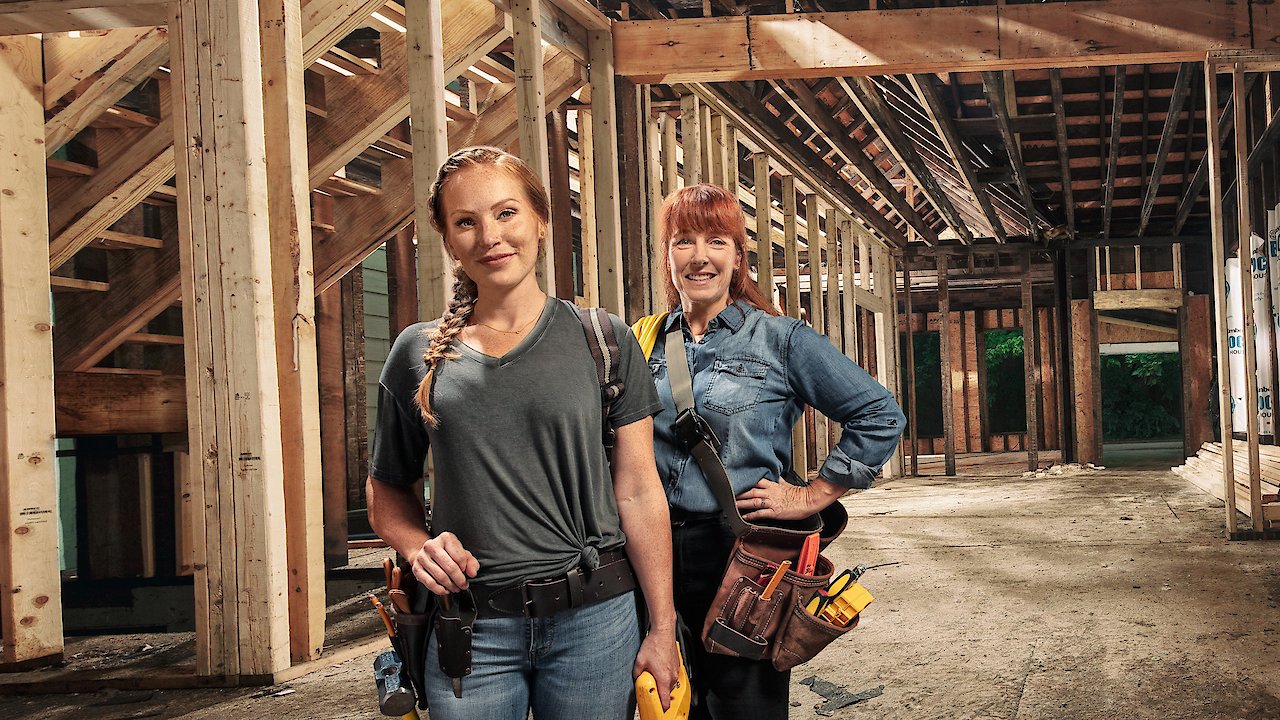 14. Historic Cottage for First-Time Flippers
September 28, 2021
First time flippers, David and Courtney, have gotten in over their head renovating a house in the historic Cottage Home neighborhood. They enlist the help of Mina and Karen to help them navigate their first renovation.

13. California Dreaming in Indy
September 21, 2021
The Two Chicks are back in the familiar neighborhood of Fountain Square for one of their biggest projects yet: a three-story new construction build. As the massive project progresses, the producer of "Good Bones", Adam, realizes this may be the perfect home.

12. Eclectic Artistry in Garfield Park
September 14, 2021
The Two Chicks are in the Garfield Park neighborhood for their third home in the area. This haven for artists is the perfect place for the Two Chicks to continue to renovate rundown homes creating spaces full of art and creativity.

11. Starting From Scratch in the Old Southside
September 7, 2021
Mina and Karen are back in the up-and-coming neighborhood of Old Southside to renovate a dilapidated home that tragically caught fire, and has since been abandoned.

10. Pricey Paradise with Big Problems
August 31, 2021
Mina and Karen tackle their last house on Talbott Street, but money is tight for this expensive project. They work to pack in as many cool design features as they can, but buyers in the neighborhood may not respond well to their French farmhouse theme.

9. From Teardown to Italian Treasure
August 24, 2021
The price is high, but the location is prime, so Mina Starsiak and Karen E. Laine decide to take a chance and invest in a little house in the Fountain Square neighborhood of Indianapolis. But at only 950 square feet, this small house has some big issues. The mother-daughter team runs into trouble when sagging floors lead to an unsteady structure. Despite the problems, they forge ahead, intending to create a more functional floor plan that will turn the house into a charming bungalow perfect for any first time homebuyer.

8. From Warehouse to Storefront
August 17, 2021
Mina and Karen have returned to the Bates-Hendricks neighborhood to turn an old warehouse into their first retail store. The rundown building needs an enormous amount of work, and they'll need the entire team to reveal their biggest project to date.

7. Claire's Crooked Cottage
August 10, 2021
A mother has called on Mina and Karen to help fix up a home that she purchased for her daughter. While the cottage is in better condition than most of the duo's projects, they're hoping to add more living space and straighten out its crooked exterior.

6. Big Build, Big Risk
August 3, 2021
An abandoned build comes with big risks and bigger dollar signs, so Mina and Karen have to pull out every trick in the book to turn this giant into a modern lake house-style marvel.

5. New Babies And New Neighborhoods
July 27, 2021
Mina and Karen's first house in the new Near Eastside neighborhood seems too good to be true, and shortly after demo, their renovation plans begin to crumble. With Mina's baby arriving soon, the pressure is on to keep this home from becoming a disaster.

4. Bringing in the Buyers
July 20, 2021
Mina and Karen have high hopes for turning their mostly demoed house on Palmer Street into a moody Cape Cod-style masterpiece. As the project develops, unforeseen problems begin to emerge that may make this family home a major catastrophe.

3. Tiny Condo, Big Reno
July 13, 2021
The time has come for Mina and Karen to renovate the final condo in their Old Southside fourplex. They’re pulling out all the stops to maximize the space with art deco character, but a lengthy list of problems turns this tiny home into a big issue.

2. A Charred Charmer for Cory
July 6, 2021
Mina and Karen are tackling a 100-year-old home that's endured a severe fire and foundational damage. Cory loves its potential and is interested in making this his permanent home, but the costly list of extreme challenges may cause him to get burned.

1. Scary to Chic in Old Southside
June 29, 2021
With her son in tow and another baby on the way, Mina returns to Old Southside where she and Karen aim to turn a creepy, insect-infested lot into a chic oasis for a new family. Along the way, they make a sentimental connection to the home's past owner. 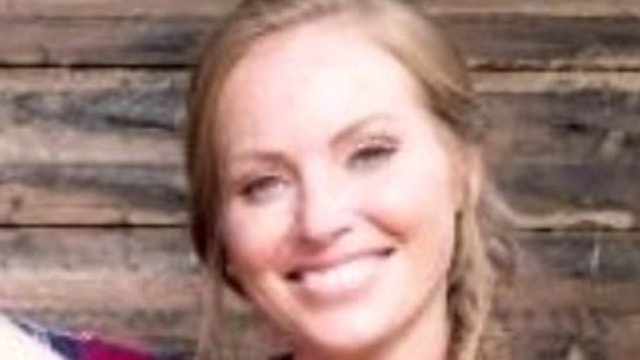 In this real estate renovation series, a mother/daughter house-flipping team finds bargain properties, renovates them, and attempts to sell them at a profit, much like other house-flipping series. The series focuses primarily on the renovation process, and it is set in Indianapolis, Indiana.

Good Bones is a series that is currently running and has 6 seasons (97 episodes). The series first aired on March 22, 2016.

Where to Watch Good Bones

Ad Info - This show may not be available on Hulu
If You Like Good Bones, Then Try... 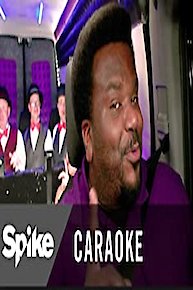 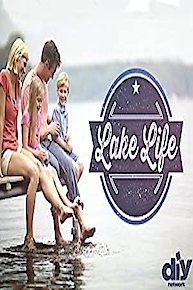 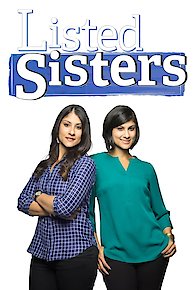 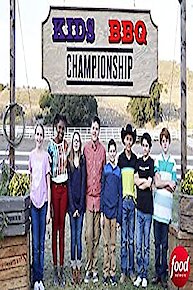 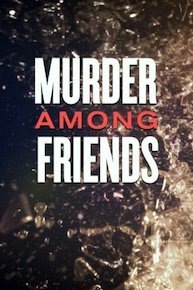 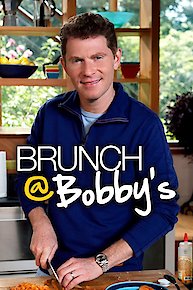 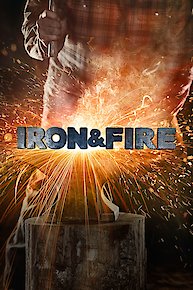 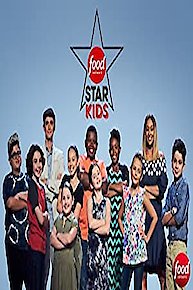 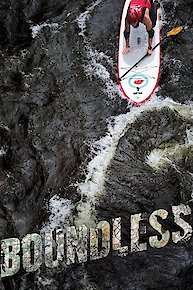 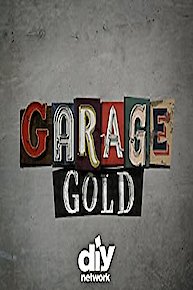 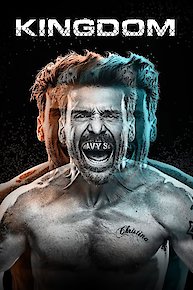 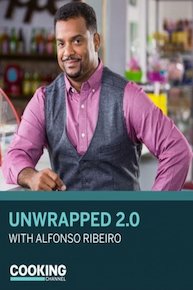 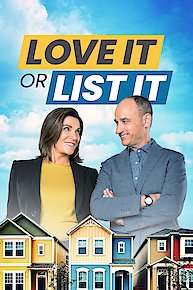 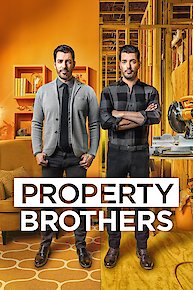 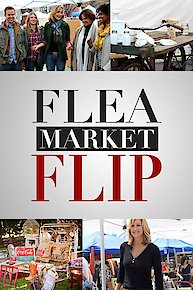 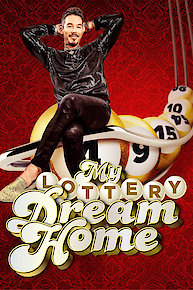 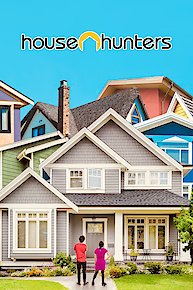 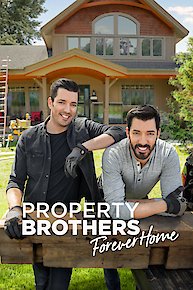 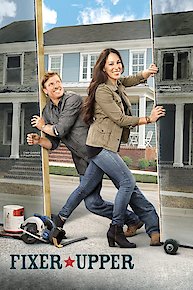 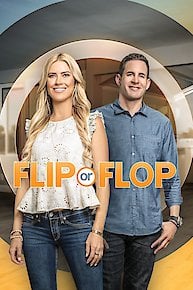 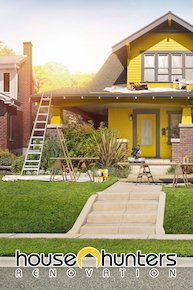 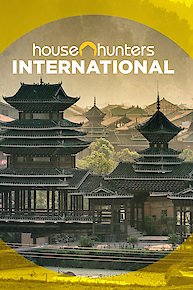 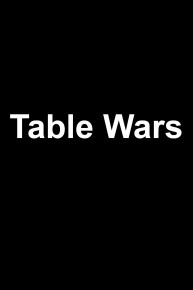 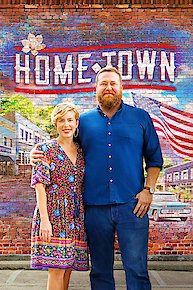