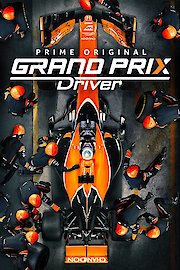 For the first time go inside McLaren, the most prestigious team in Formula 1 racing. Gain unprecedented access to the drivers, engineers, and leaders of McLaren to see what it takes to compete at the highest level. Narrated by Michael Douglas. 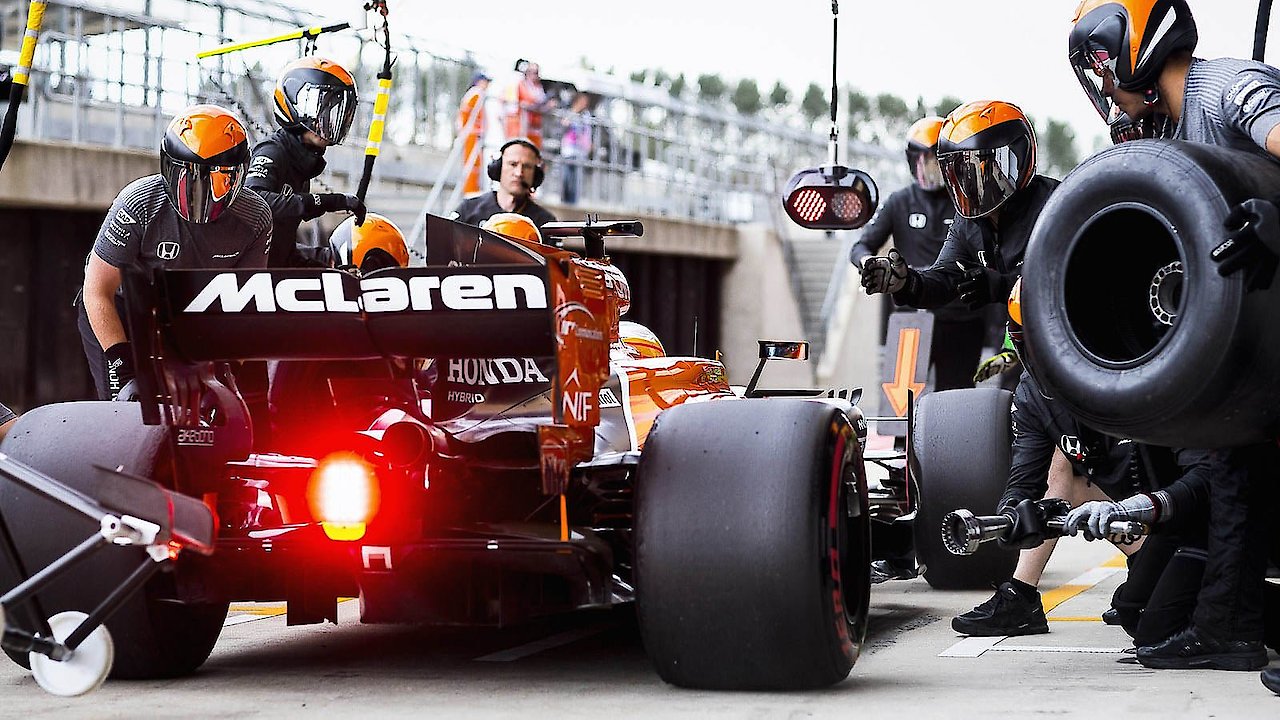 4. Episode 4
February 9, 2018
It's the final two weeks of testing in Barcelona before the F1 season officially begins. Mission control is monitoring every aspect of the cars' and drivers' performance on track. Testing is a disaster. On day one, Fernando Alonso's car breaks down repeatedly due to oil issues and the engine is replaced overnight. On day two we ride with Stoffel to the track, his first day of testing as a fully-fledged McLaren driver. Stoffel finds the car difficult to manage and there are problems with the engine again. A second Honda engine is replaced and the engineers must fly out more units from Sakura, Japan. The press is going wild with stories of impending doom for McLaren and their partnership with Honda. By the end of the test, Honda has blown nine engines, one more than they are allowed to use for both cars during the entire season. The most the car has driven continuously, with the power turned down, is 11 laps. At this pace, the car will not even qualify for the race in Melbourne. McLaren-Honda is in crisis. All of the engineers, mechanics and PR team are deeply disappointed. Fernando Alonso's contract is up and there are rumors that he will not put up with another season at the bottom of the rankings. The entire workforce of McLaren is called together for an update on where they are with Honda and the engine design. Jonathan Neale makes it clear that in terms of the season ahead McLaren

3. Episode 3
February 9, 2018
The ramifications of not making shakedown are being felt throughout the factory. The floor has finally turned up. However, there are not enough parts to make a dummy car for the launch and a working car for testing, which takes place immediately after the car launch. For the car-build team, it means long hours to get only one car ready for both events. It's the day of the car launch which has attracted media from all across the world. The design of the car has been a closely guarded secret and this will be the first time anyone will see what the team at McLaren-Honda has been up to. We follow the frenetic activity on launch day from the point of view of the management, drivers, guests and journalists. Just before they are due to go on stage, we catch up with Stoffel and Fernando who are eagerly anticipating the design and speed of their new car. Down in the race bay, the engineers are finalizing the build and preparing the car for the first test in Barcelona.

2. Episode 2
February 9, 2018
Through footage of Fernando Alonso's crash in 2016, we understand how important the design and testing of the chassis is and hear what it's like for a racing team to witness a near fatal crash of one of their own. Back in the car-build, we see the future car's backbone and the survival cell come together in preparation for FIA testing, the first of many milestones they need to pass. Stoffel is working hard on his fitness regime with his trainer in Monaco. They're working on a specialized routine in preparation for his gruelling fitness test. After FIA testing is complete, the next milestone for McLaren-Honda is to launch the new car to the world's press. The car-build team isin full swing, taking on the Herculean challenge of creating 13,500 newly designed parts and meticulously piecing them together to create the 2017 McLaren MCL-32A. Before the car launch, the team plans to get the car ready for

1. Episode 1
February 9, 2018
It's all change at McLaren, one of the most iconic and successful FORMULA ONE teams. Ron Dennis, Chairman and Chief Executive of McLaren for 35 years, has left the team he helped create under unhappy circumstances. McLaren has had a tough few years and hasn't won a race since 2012. Ex-racing driver turned sponsorship guru, Zak Brown, is hired to deal with the financial shortfalls that comes from a team being at the back of the grid. This year also marks a first for Stoffel Vandoorne, one of the most successful GP2 drivers. We follow the 24-year-old rookie as he steps up to the role of full time racing driver, alongside two-time world champion, Fernando Alonso. At McLaren's state-of-the-art factory, The McLaren Technology Centre, we see the initial stages of the 2017 car-build, under a team of highly qualified and passionate designers, engineers and mechanics. We witness the optimistic new McLaren livery coming together (orange and black, replacing Dennis' trademark black and grey). Stoffel gets down to the demanding work of learning all about how the new car will behave in McLaren's high-tech simulator. His race engineer and mentor, is Tom Stallard. Tom's job is to translate Stoffel's impressions of the car into data. This can be fed into McLaren's supercomputers so they can adapt the car to his driving style. In addition to training, the McLaren drivers must be brand ambassadors and attend PR events for the team's sponsors, such as luxury watch maker Richard Mille. As a veteran in the business, Fernando Alonso has earned the right to skip many of these events, so they fall to Stoffel. As Zak tells us, 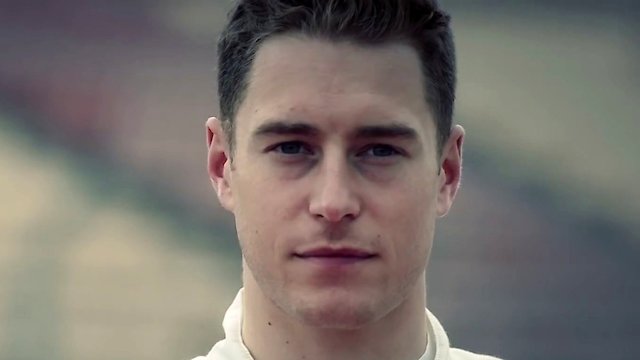 For the first time go inside McLaren, the most prestigious team in Formula 1 racing. Gain unprecedented access to the drivers, engineers, and leaders of McLaren to see what it takes to compete at the highest level. Narrated by Michael Douglas. Grand Prix Driver is a series that is currently running and has 1 seasons (4 episodes). The series first aired on February 9, 2018.

Where to Watch Grand Prix Driver

Ad Info
If You Like Grand Prix Driver, Then Try... 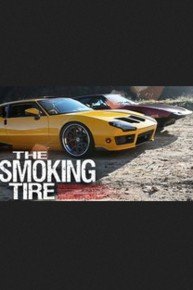 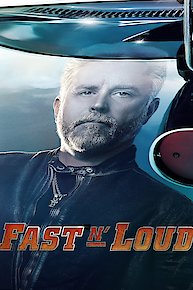 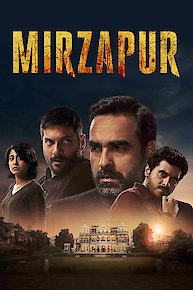 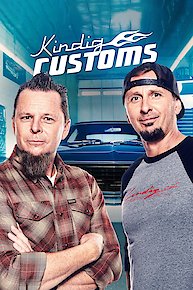 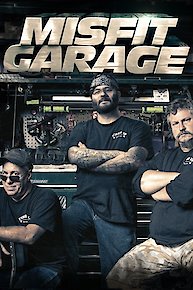 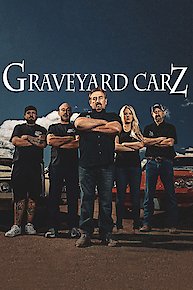 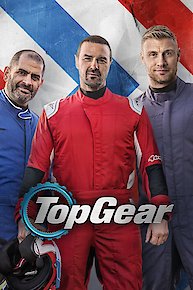 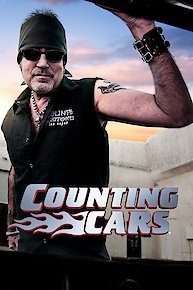 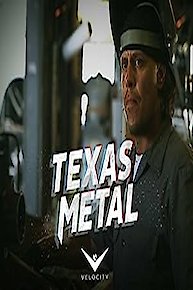 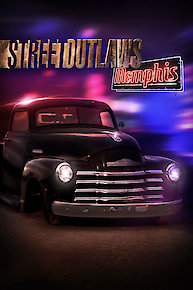 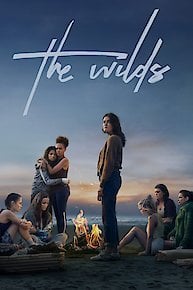 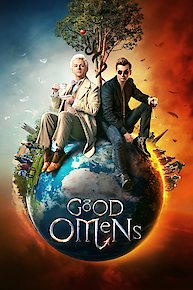 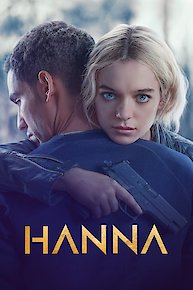 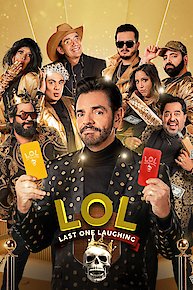 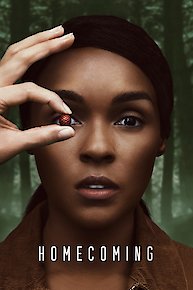 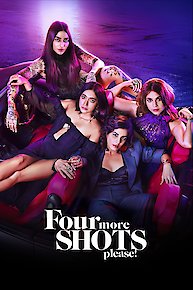 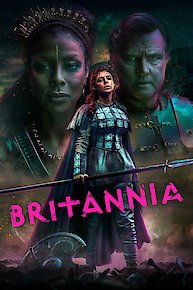 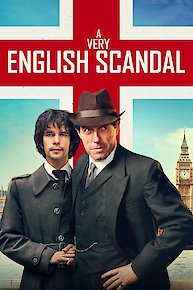 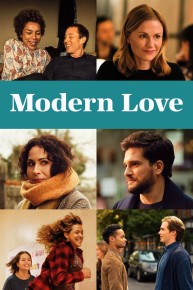 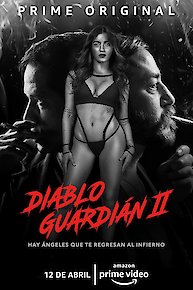 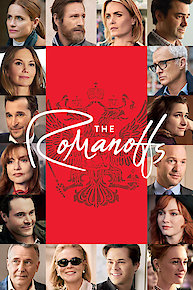