Funimation is a 24-hour cable channel that broadcasts Japanese animated television programs. The shows that the network broadcasts are those that are owned by the Funimation home video publisher. Some of these shows come out on the channel before they're released to home video, which is nice for North American fans who lack access to Japanese television.

Other offerings include perennial favorites for anime fans. Shows like Baccano, Black Cat, Case Closed, Ai Yori Aoshi, Mushishi and Neon Genesis Evangelion have all been broadcast on the channel. This helps to offer viewers a wide variety of both newer and older anime to choose from.

At times the channel has broadcast feature-length anime movies like Summer Wars and Tales of Vesperia. A few live action films like Alien vs Ninja, Kamui Gaiden and Goemon have also been shown on the network. Most of the live action offerings are adopted from Japanese manga comics, which help them to fit the theme of the network. Funimation has recently started to license films from Hong Kong studios, so viewers should probably expect to see some of these as well.

The network has recently started to show OVA releases on their channel. These releases were originally direct-to-video, which meant that they weren't available to television viewers previously. As a result they have become quite popular, and they might continue to show up on the network's lineup. Tsubasa Spring Thunder Chronicles and Tsubasa: Tokyo Revelations both appeared recently, and more are sure to be on their way in the near future. 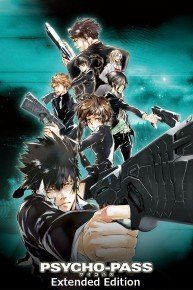 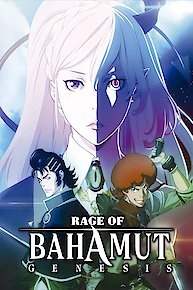