Nick, also known as Nickelodeon, is a cable channel which primarily aims for a demographic between eight and sixteen years old. However, they're known to occasionally target different demographics. In general the network tries to keep to their target demographic though. Shows which target different ages are usually put into special programming slots. Examples of this include Nick Jr. for the youngest viewers, and TeenNick which aims for the teenage demographic. One of their most known blocks of programming is Nick at Night. This block seldom features original programming. Instead it attempts to show repeats of television which aired in the youth of the target demographic's parents.

Because Nick's primary market is younger children, their programming is always family friendly. Even the Nick at Night block which aims at the parents will still be suitable for children to watch.

In general, Nick places an emphasis on airing syndicated programs. However, Nick has also funded and broadcast several of it's own series. This not only includes cartoons, but a wide range of live action shows. In general the original live action programming aims for comedy using the style of the traditional sitcom. However, Nick has also ventured into sketch comedy. They've even had a few shows which have horror themes. Although these always keep the tone fairly light, and are still suitable for a younger audience. 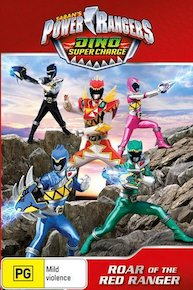 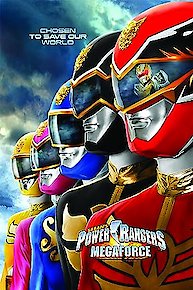 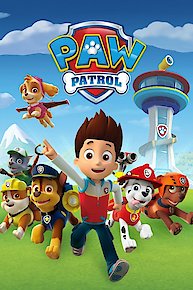 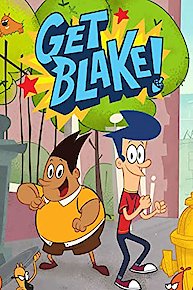