20th Television is the distribution and syndication subsidiary of 21st Century Fox. They syndicate and distribute most of the television programs produced by 20th Century Fox Television. They also are the owners of programs from other studios that they have purchased in whole or in part.

The company is responsible for the syndication royalties and the distribution of the programs that it owns and produces. They have syndication partnerships with Regency Television and Debmar-Mercury. They also have investment stakes in programming from MTM Enterprises, Metromedia Producers Corporation, Four Star Television and New World Entertainment.

This leads to a greater degree of freedom and control in dealing with their distribution partners. With a greater demand for syndicated television programming in recent years and over a rapidly expanding number of cable outlets, 20th Television is well placed to take advantage of new trends in viewing. This will lead to a larger and larger share of the market and probable increased viewing of their own channels. Syndication can be seen as some of their greatest forms of advertising. 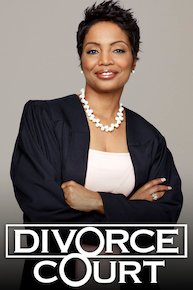 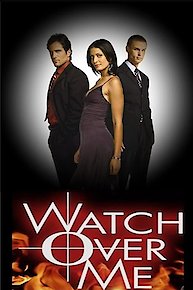 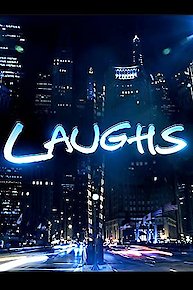 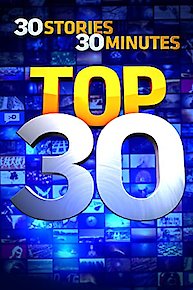 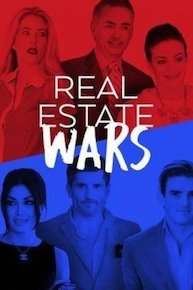