Belieftnet.com is a website that provides information about a variety of religions as well as information on topics such as inspiration, spirituality, health, wellness, love, family, news, and entertainment. Beliefnet does not favor one religious movement over the other - its goal is to simply provide as much information as possible about all faiths.

The website was launched in 1999 by Steven Waldman and Robert Nylen. For a brief period of time, Beliefnet was acquired by Fox Entertainment Group in 2007, with the hope of being integrated into similar Fox faith entities. In 2010, Beliefnet was sold to BN Media, LLC and has experienced rapid growth since. On average, the website typically has about 9 million monthly visitors and 30 million monthly page views. Even more impressive, Beliefnet also has over 10 million opt-in email subscribers to over 30 different email newsletters. As of April, 2014, the website's Alexa rank is 7,290.

Beliefnet provides visitors with information on all faiths, but especially the most popular, including Christianity, Judaism, Buddhism, Hinduism, and Islam. The website features stories, quizzes, and recipes all related to faith and spirituality. Beliefnet has even expanded its website to include celebrities of faith. Users can now browse interviews and videos to learn about the beliefs of popular celebrities.

Beliefnet has over 150 contributors, some of which include: Ruth Graham, Dr. Linda Mintle, and Nell Minow. The site also has a large social media presence with over 20 million likes on it's many Facebook pages. Beliefnet has won many awards since it's launch, including Webby Awards, American Society of Magazine Editor awards, and Online Journalism awards. 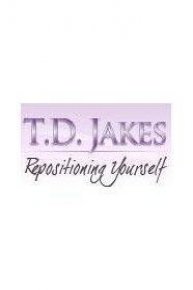 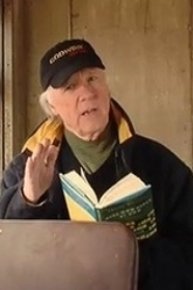 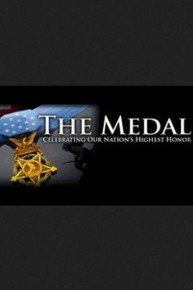 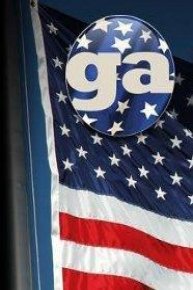 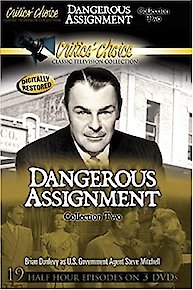 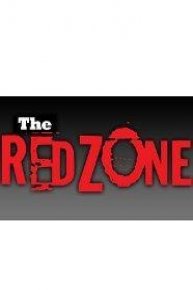 In The Red Zone with Tony Dungy 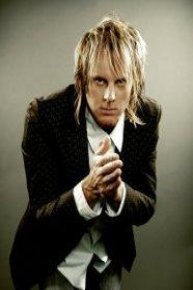 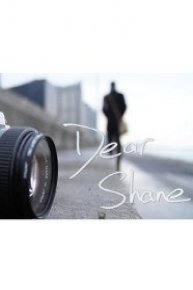 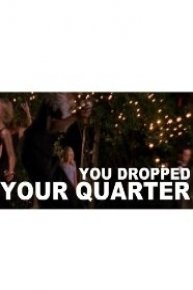 You Dropped Your Quarter 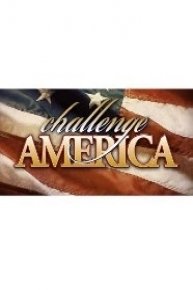