Big Idea Productions was an television and motion picture company that produced "Jonah-A VeggieTales movie" in 2002. The name "Big Idea" actually came from the creators Phil Vischer and Matt Nawrocki who thought when they started the production company of becoming a "Christian Disney." They wanted to fill the gap they saw in Christian morals and values being taught to children. It was a big idea that caught on rapidly as parents clamored for more of the VeggieTales they had come to love.

The first VeggieTales animated thirty minute cartoon aired in 1993 and was an instant hit. More thirty minute cartoons followed. In 1999 the founders decided to create the first feature animated film called "Jonah-A VeggieTales Movie." Production costs and other setbacks delayed the filming so that it wasn't released until 2002. In the meantime VeggieTales VHS cartoons were being sold in local Walmarts and Targets. The production company had to declare bankruptcy and was sold to Classic Media in 2003 due to a lawsuit.

Classic Media produced VeggieTales on NBC from 2006 to 2009 as part of the Qubo Saturday Morning children's programming. The NBC VeggieTales series started with a viewer's problem with Larry the Cucumber and Bob the Tomato solving the problem through a VeggieTales video. Trinity Broadcasting Network (TBN) took over showing the VeggieTales series and kept the same format as NBC in 2012. TBN still airs VeggieTales today. Classic Media was absorbed by DreamWorks in 2012 and Big Idea Entertainment LLC was born.

VeggieTales with loveable Larry the Cucumber and Bob the Tomato now have a new television show called "VeggieTales In the House." 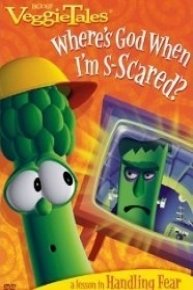 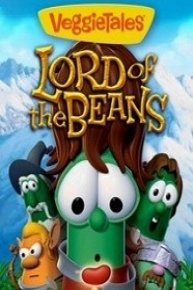 VeggieTales: Lord of the Beans 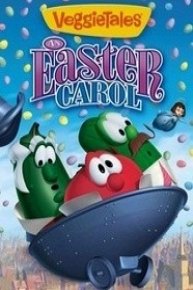 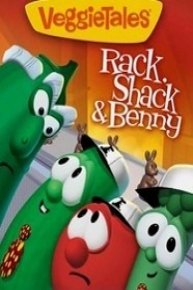 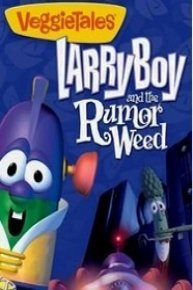 Larryboy and the Rumor Weed 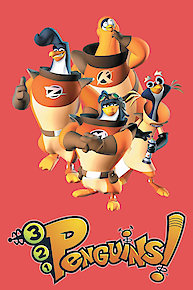 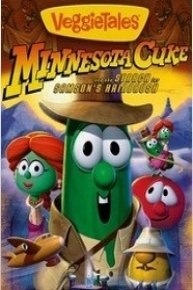 VeggieTales: Minnesota Cuke and the Search for Samson's Hairbrush 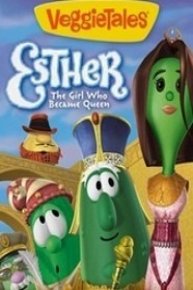 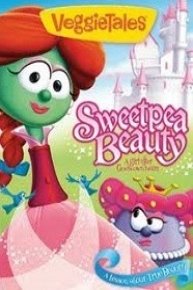 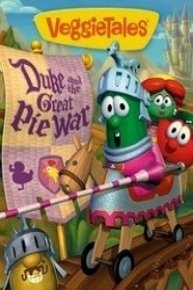 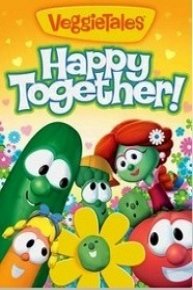 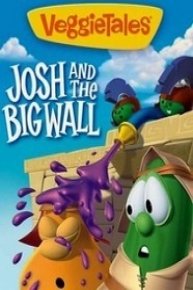 Veggietales: Josh and the Big Wall 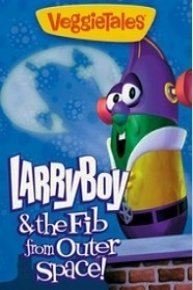 VeggieTales: Larry-Boy and the Fib from Outer Space 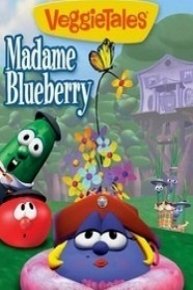 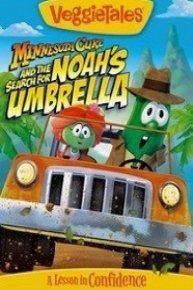 VeggieTales: Minnesota Cuke and the Search for Noah's Umbrella 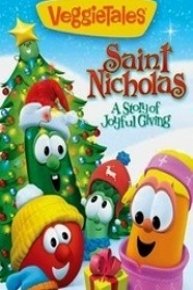