Diva focuses on women who enjoy reality television for its core customer base. Many of the programs offered on the channel are almost all women. The advertisements shown on the station also cater to women, and many businesses are pleased with the results of advertising on the Diva channel. Overall, to continue growing in the future, Diva must continue to provide programming that the core customer desires. Providing a useful website where users can stream programming and share activity on social media will propel growth for the channel. Diva is a fairly new channel in the genre but has already made great strides in both total customers and influence in the industry. 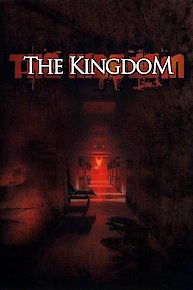