IFC is a satellite and cable television network that was formerly known as the Independent Film channel with the tagline, ‘Always On, Slightly Off.’ The television channel hat focuses on playing unique series, cult favored films, and original comedies is owned by AMC Networks. It is estimated that about 63% of homes with television have access to the channel.

At the same time that the format shifted the IFC channel started to run commercial advertisements between programs. At this point they also began to air some feature films that AMC also had television rights to show. A few years later they began to run commercials during programs and began to censor its programming both in terms of nudity and profanity. It then backtracked and began showing uncensored films once again. 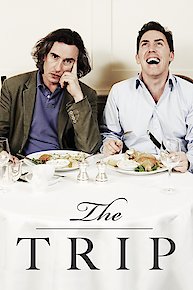