Keshet TV is the major commercial broadcast channel of Israel. This small nation has a great deal of entertainment coming out of it every day, and Keshet is the channel that broadcasts most of it. The channel is based around the news, but it also carries comedy, drama and movies that will entertain the whole of the people.

Keshet is so dialed in to Israeli life that it broadcasts meetings of the Israeli parliament, and they also offer commentary on the parliament as it meets. This nation is built around a political state, and that construction makes them very interested in world affairs. The world affairs that people watch on Keshet are going to allow them to learn what the whole world is saying about Israel.

When you sit down to watch the premier cable network in all of Israel, you get a glimpse into Israeli life that you will not get anywhere else. They provide the best in entertainment, sports and news for you, and you will be able to watch it all in Hebrew. You can learn the language, learn about the home nation you left or you can learn all about the Jewish nation through the television. 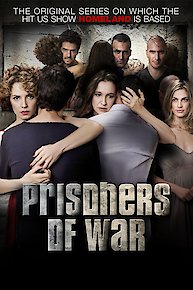 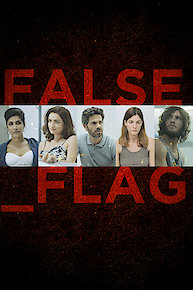