Lifetime Entertainment Services (LES) is a widely popular American company, with shows targeted towards women of all ages, or those who have women as the leading characters. It is a auxiliary of A+E Networks, a cooperative business enterprise of The Walt Disney Company and Hearst Corporation, who both own 50%. Made up of multiple groups, the major ones are the Lifetime TV channel, and the Lifetime Movie Network (LMN).

The Lifetime TV channel offers a blend of original broadcast shows; these can include film, reality shows such as Preachers’ Daughters, as well as old episodes shows that have previously aired on regular network TV, like Grey’s Anatomy, How I Met Your Mother, and Frasier. It appeals to women of all backgrounds with shows such as Project Runway, Big Women, and Little Women, and even some religious film called The Women of the Bible. The weekend programming normally consists of films, with feature films aired once a week. These films are known to be filled with drama, and entertainment.

While films are shown on the regular Lifetime TV channel, LMN is dedicated exclusively to showing movies. Noted for it’s made for television movies, it has shown movies such as Natalie Holloway, and the Whitney Houston story. While many of the films may be nonfiction, the fiction films all help to serve a message and purpose. This includes the message of women empowerment, targeting topics that most women can relate with, which has allowed the number of viewers to keep rising and enhanced its popularity. 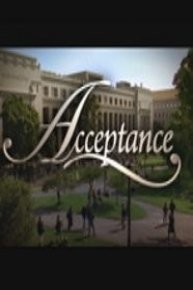 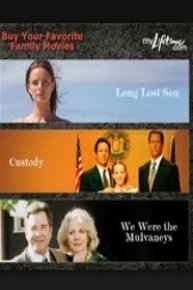 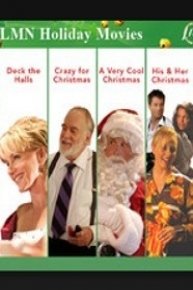 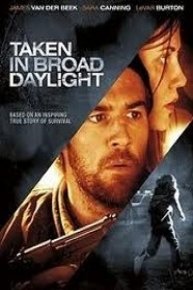 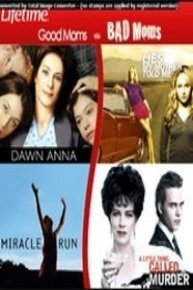 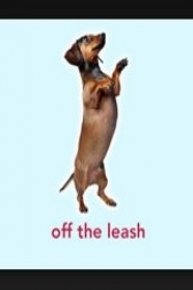