The television channel LOGO TV is a channel that creates programming which celebrates and promotes the lifestyles of gay, lesbian, bisexual, and transgender audiences. The channel often shows films portraying love stories between same-sex couples as well as comedies that are focused on gay and lesbian characters. Wanting to make sure that their voices are heard, LOGO TV also documents the struggles that the LGBT community faces today portrayed through coming out stories and the difficulty of undergoing a gender transition. LOGO TV is the place that creates unique programming for those that live the LGBT lifestyle by people like them. LOGO uses entertainment to address social issues that still affect those in the LGBT community today.

Creating some unique programming of their own LOGO creates popular shows like RuPaul's Drag Race which is a reality series competition that follows a group of men that transform into drag queens under the supervision and direction of the most famous drag queen herself, RuPaul. Watch as these drag divas fight over who gets to wear the tiara. LOGO TV o fictional companion shows known as Cucumber and Banana. Cucumber follows the life of a middle-aged gay man and his partner as they navigate through the difficulties of life together. Banana follows a group of young people as they try to find love in the complicated world of same-sex dating. LOGO TV also airs popular classic television series such as Roseanne, The Golden Girls, and Will and Grace. LOGO TV understands the needs of its unique audience among the LGBT community, providing them with funny, real, and gripping entertainment. 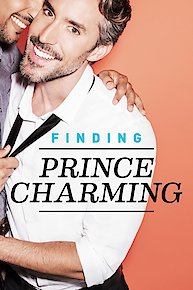 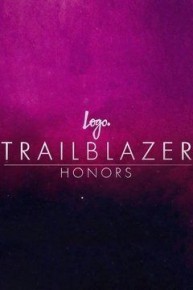