Everyone on Earth has heard of American Graffiti, Raiders of the Lost Ark, and Star Wars. If it were not for the production company Lucasfilm Ltd. founded by George Lucas in 1971, these now classic films might never have been made. The company is known as a pioneer in special and visual effects, computer animation, and sound effects. This is great for motion pictures, but what about television? Lucasfilm Ltd. - channel/lucasfilm-ltd. has developed a number of television series since the mid-1980s. Let's take a look.

Star Wars: Droids features C-3PO and R2-D2 in this animated adventure series. The show is split into three parts or cycles with the droids meeting new masters at the start of each cycle. The series is divided up into three cycles: at the beginning of each, the droids usually run into their new masters, and at the end of the cycle, they usually are forced to leave their masters. This series was composed of thirteen episodes, and was rebroadcast as a portion of The Ewoks and Droids Adventure Hour. Another series, Star Wars: Ewoks was also rebroadcast as a part of The Ewoks and Droids Adventure Hour.

Another well-received TV series from Lucasfilm was The Young Indiana Jones Chronicles. These programs delved into the youth of Indiana Jones. This was not animated like the Star Wars TV series. Corey Carrier and Sean Patrick Flanery were both cast as young Jones. The series had a huge budget that was unsustainable. Eventually the show was re-edited into The Adventures of Young Indiana Jones, a 22 show series. All Lucasfilm productions are well worth seeing. 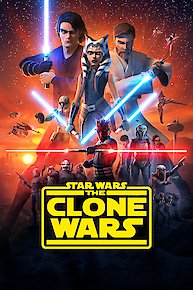 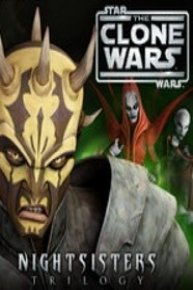 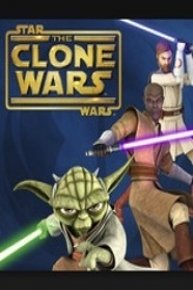