MTV Channel is an American Satellite and Cable channel that is owned by a division of Viacom Media Networks of Viacom. The channel is headquartered in New York City, and is a partner with Viacom inc. which was launched in 1981.

MTV's main source of entertainment when it first started airing live on television was to play music suitable for young adults hosted by TV personalities that were called VJ's at the time or Video Jockeys. The channel's focus shifted throughout time to focus more around the adolescent teenager targets instead of young adults.

MTV has a number of subsidiary networks that operate under their own TV channel and logo. Some remain a sister channel to the MTV group, while other channels decided to branch out and go independent.

When MTV first started, their original goal was to play music videos all day long without interruptions. Although MTV channel has stopped playing music and started airing television shows instead, many sister channels like MTV Hits and MTV Jams still play music 24/7.

MTV.com allows viewers to go online and watch their favorite music videos streamed directly to their screens. Viewers can access any of MTV's channels by going on the website and browsing their international channel list.

MTV channel is one of the top music television channels playing on cable televisions and satellite networks all over the world. 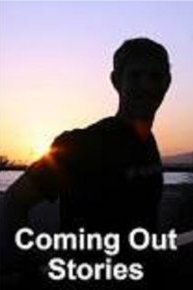 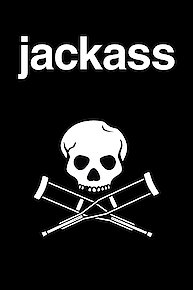 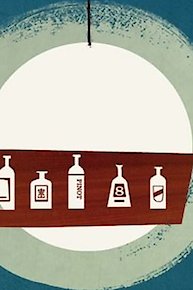