The NBC Sports Network is the generic network that handles all the sports production for NBC. This is their flagship for sports, but it is one you are rarely acquainted with. They use their main network to show all the biggest event of the year from NFL football to the Olympics. However, they have the sports network to show all the other amazing programming that they have for.

When NBC hosts big events like the Olympics, certain events are shown here. Also, you get to see the tennis coverage that they do in conjunction with HBO. You get to see the whole breadth of coverage from the sports people at NBC, and you will be able to see some of the cutting edge reporting that is done by correspondents like Bob Costas. This is your home for some of the best sports on TV. 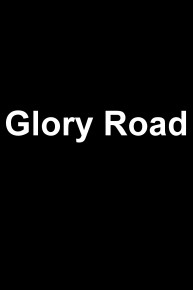 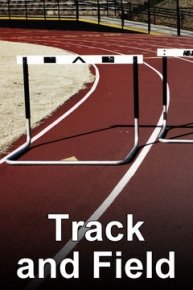 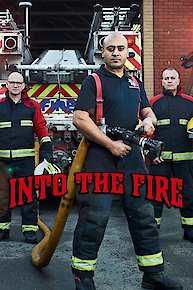 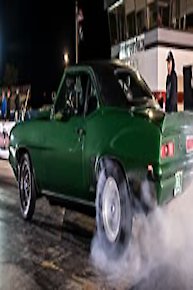 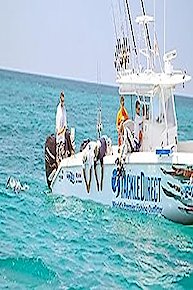 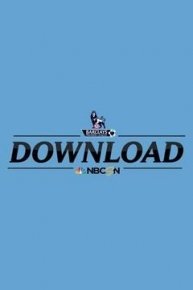 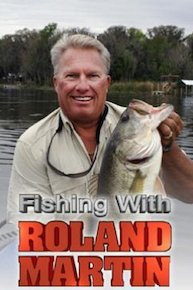 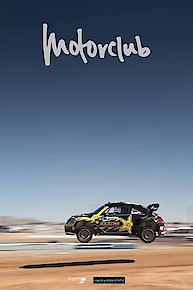 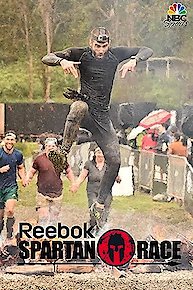 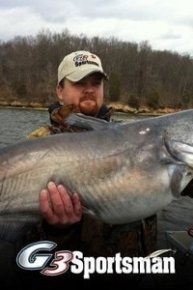 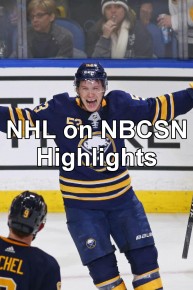 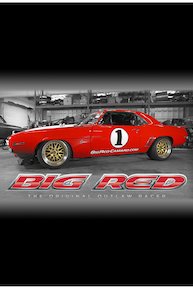