OLN is a Candian, English-language network that was formerly known as the Outdoor Life Network. It was originally launched in 1997 and was licensed by the Canadian Radio-television and is related to Outdoor Life magazine. As of 2011 the network is also broadcast in HD. The programing is focused on adventure and outdoor programing and is primarily reality based.

The channel holds a CRTV lisence that requires it to maintain a focus on outdoor programming, so the style of programming on the network has stayed the same since the network first started broadcasting. The network shows first run, original, and acquired shows that focus on adventures and the outdoors, as well as reality tv shows that are designed to attract rugged outdoorsy men.

The OLN Network is also one of the channels that aired both the 2010 Winter Olympic in Vancouver, and the 2012 Summer Olympics in London. The network had broadcasting rights in Canada to certain Olympic events in these Olympic games. The network has also held Canadian Broadcast rights for the Tour de France.

Some of the notable programs that have run on the network over the course of its broadcast history include Canadian broadcast rights to Storgage Wars and it's three spinoffs, Duck Dynasty, Man VS. Food, Beyond Survival, and Jesse Ventura's Conspiracy Theory with Jesse Ventura. The network broadcasts very little original programming.

Duck Dynasty and Beyond Survival are two of the most popular shows on the network, and are the two shows that have the most to do with the outdoors and adventure. 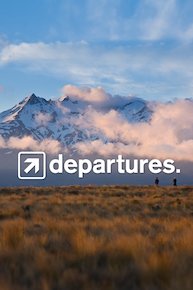 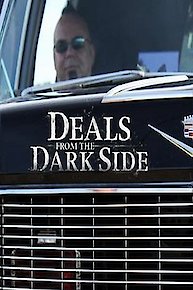 Deals From The Dark Side 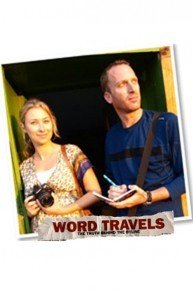