Ora TV produce news and talk show content for the enthusiast of current events in the human experiment. Shows hosted by Larry King such as Larry King Now and Off The Grid with Jesse Ventura take on the news makers and address social ideologies. There is lighter content available with shows such as Real Girl’s Kitchen and Brown Bag Wine Tasting.

Larry King Now is hosted by Larry King who is still on the case for the most important stories in news. The show received an Emmy nomination for the episode ‘Head Trauma in the NFL’. Episodes with guests such as Celine Dion and Jeff Goldblum give insight to life as a celebrity.

Off The Grid with host Jesse Ventura confronts guests such as Ron Paul and his political ideology. He also brings the dialogue of legalizing marijuana or exposing the activities of corporate heads such as the Koch Brothers front and center. In one episode, viewers watch as he and William Shatner discuss a variety of topics.

Real Girl’s Kitchen is a reality show with celebrity host and cook Haylie Duff. The show finds Haylie at home in her kitchen cooking her recipes for viewers. Cameras follow her during restaurant adventures throughout Los Angeles and New York.

Brown Bag Wine Tasting is hosted by William Shatner as he and guests discover the best wines available. Some of the guests include comedian Adam Carolla and actor Misha Collins, who meet in a variety of places where wine is sold. The conversations are engaging and informative. 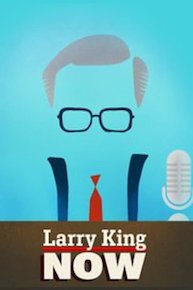 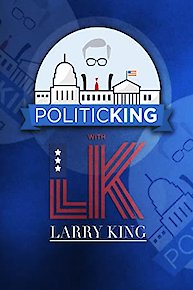