Available to viewers in high definition and standard analog transmission, Sky Atlantic is dependent on programming that is produced in the United States, with much being HBO comedies, documentaries, and movies. Viewers can also select programming through on-demand channels that include Sky Go and On Demand services. With the secured acquisition of the broadcast rights to the complete library of HBO television and film productions in the United Kingdom and Ireland, Sky Atlantic went live on the air. Programming includes shows such as Fortitude, The Following, Blue Bloods, Boardwalk Empire, Seinfeld, and The Leftovers.

Over the years, there has been harsh criticism of the heavily saturated American supplied programming appearing on Sky Atlantic. Not that this is bad, its just many believe that there should be more original UK programming on a United Kingdom television channel. With the acquired stockpile HBO programming, its understandable as to why there is an abundance of US programming around the clock.

For many, Sky Atlantic television is a welcomed addition to the television choices available to the in Northern Europe. 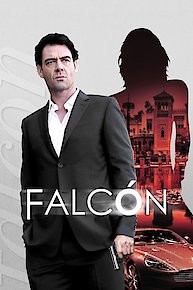 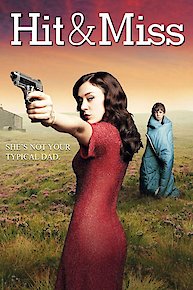 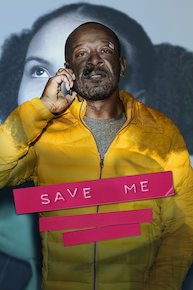