SKY PerfecTV is a direct Television satellite service and direct broadcast satellite service. Owned by SKY PerfecTV JSAT Corporation, SkyPerfecTV provides television, audio and interactive television services to subscribers living in Japan. Three levels of service are provided to subscribers giving them total control over what they can and cannot enjoy in the form of home entertainment.

Everything from sports channels to film channels to morning news and weather coverage are available in the basic packages that are available to subscribers. The multi-pay service offers the ability to add on premium channels and services, and then finally, there is the ability to add on interactive services that give users complete control over their television in a way that integrates their entertainment into their lives.

The robust growth and merging of corporations has made SKY PerfecTV one of the most trusted and best covered satellite television providers int he world. With each company under the umbrella corporation, subscribers benefit with a wider range of services and options that they can get from the same company, rather than having to subscribe to several all at once. While each provider operates as its own entity, there is complete control for the services that homeowners get to choose from. 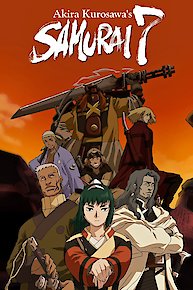 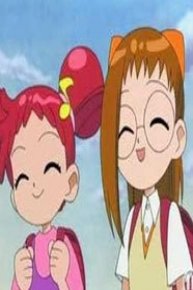 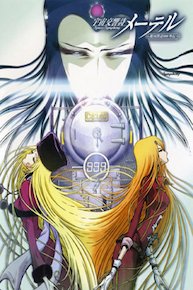