The company's movie roster is ever changing. It includes Academy Award nominated films,like Foxcatcher, as well as Academy Award winners, like Whiplash. They make classic, fun, engaging, challenging and visually engaging films for all ages. The Annie remake and Cloudy with a Chance of Meatball are two of Sony's family entertainment favorites.

Sony Pictures Home Entertainment games and apps give viewers the opportunity to extend their viewing experience. Games and apps based on the company's game shows, Wheel of Fortune for example, and television favorites are available for download for use on mobile devices. Apps and games based on Sony's feature films, Robocop, Total Recall, Ghostbusters and The Smurfs, are available as well.

Social media allows Sony to keep their customers up to date on the latest productions. News about new releases in film and on television are posted across social media platforms daily. Clips and special features also hit Sony's social media stream regularly. 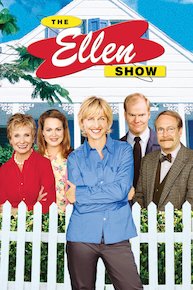 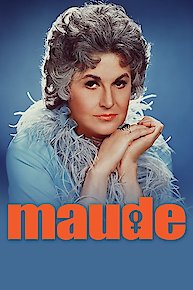 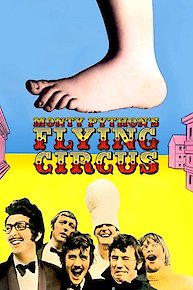 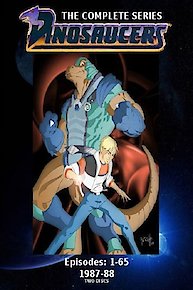 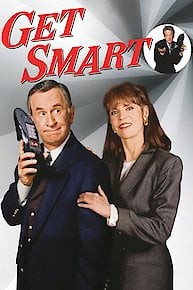 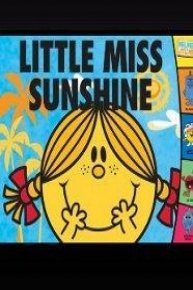 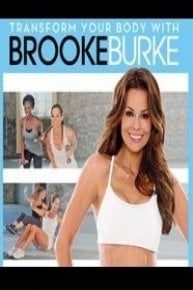 Transform Your Body with Brooke Burke 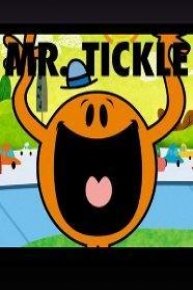 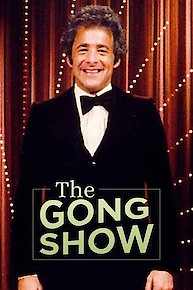 The Gong Show With Dave Attell 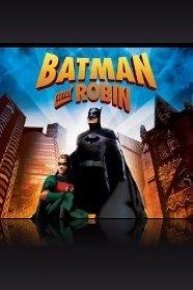 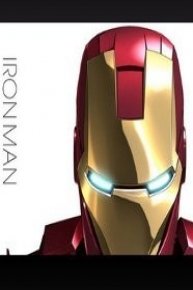