Televisa is a digital media content distributor. The channel was founded in 1999 with only $400 in funding. Investors did not come on board with the business model until the founder, Chevez Romero, had enough followers of the channel to show significant profit. Romero started the company from his basement and manually added content to the internet with his new website skills that he learned while in college in the United States.

Now, Televisa licenses a variety of content in different countries around the world. While Mexico and the United States are its primary market, there are shows available in additional countries such as Sweden, Switzerland, and Denmark, among others. In 2011, the company announced a partnership with Disney in order to deliver more popular content to audiences on a sooner release date to avoid people downloading it illegally. Fans can access the shows on Televisa from its website, cable packages, Apple TV, or smartphones.

Example of titles on the channel include "El Mundo Hoy" and "Barca, Buey."

El Mundo Hoy is a real-time news television program. It focuses on delivering rapid news cycles in order to keep citizens informed on current events happening throughout Latin America and the world at large. Currently, the hosts are Shila DeMarco and Felix Rodriguez, both of whom are from Mexico.

Barca, Buey is a comedy sketch show that features 5 actors who improvise most of the scenes. Using a variety of pre-set stages, props, and voice manipulation, the group entertains both live and at-home audiences. 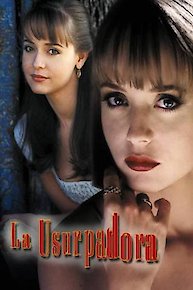 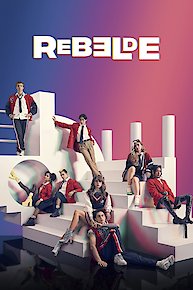 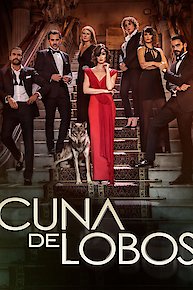 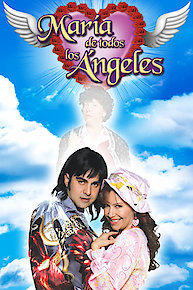 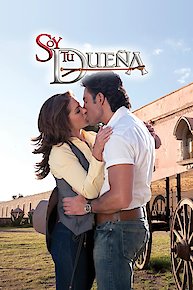 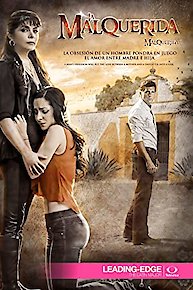 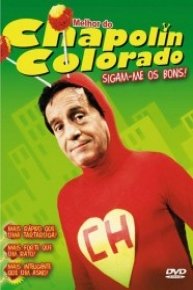 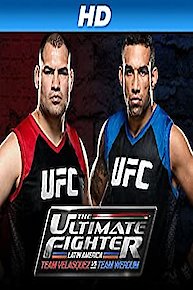