Some of its recent sports movies have included "Light the Wick," "One for the Road," "The Dream Factory," "Further," "Way of Life," "Almost Ablaze," and "Higher." It has also produced television series for leading networks, including NBC, Fuel TV, Showtime, and Outside Television. Teton Gravity Research has also provided stock footage to such networks as HBO, Red Bull Media House, Apple, The Weather Channel, and Michelob.

Its commercials have included those for Apple, Jeep, Nissan, Energizer, Under Armour, and The North Face. They are attractive as a producer of commercials due to their aerial cinematography experience, as well as their action/sports productions.

TGR is widely known for its "Deeper, Further, Higher" trilogy. The trilogy highlights Jeremy Jones, who is known for back-country snowboarding. The trilogy was a high powered human adventure, and took viewers to remote areas, such as mountain ranges. Trilogy locations were filmed in Alaska, Wyoming, California, Massachusetts, and Nepal, and a variety of other places. Other athletes that have been featured in films and television series have been Doug Coombs, Tommy Moe, Jeremy Jones, Seth Morrison, Jeremy Nobis, Johan Olofsson, and others.

TGR also partners with environmental organizations to create positive messages in film and television, including 1% For The Planet, Protect Our Winters, Business for Innovative Climate & Energy Policy (BICEP), and the Surfrider Foundation. 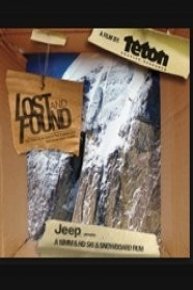 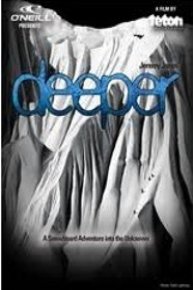 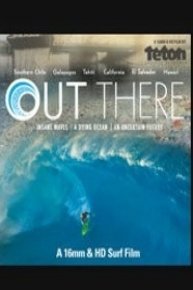 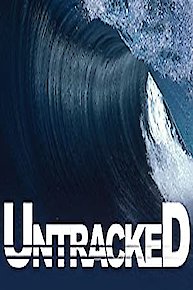 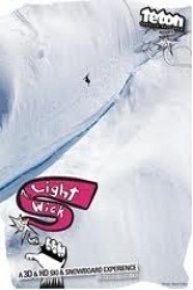 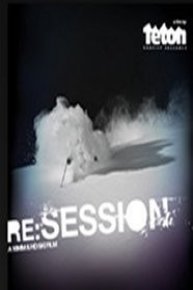 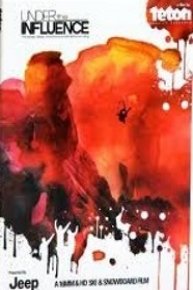