The largest and most popular TV station in France, this is one of the oldest and last remaining pre World War II TV stations still in existence anywhere around the World. First broadcasting on April 26 1935 and has become the most trusted broadcaster in French TV, with its focus historically being placed on creating drama, comedy and news items over the course of the life of TF1. Originally the station was known as Radio PTT Vision, but underwent a series of name changes until it became Television France 1 in 1975 and is now simply known as TF1.

The focus of TF1 has recently been shifted to gear it towards a more popular series of shows with less of an emphasis on the hard hitting news and documentaries that were available in the past. One of the most popular original shows broadcast through the network in recent years is Julie Lescaut, a drama based around a police inspector and the team who help her solve the cases she is presented with. Another popular show produced for the channel that is also shown around the French speaking World is Josephine, Ange Gardien, which depicts the struggles of an angel sent to help people on Earth. TF1 has also imported many US and UK based shows for its audience, popular imports include Grey's Anatomy and The Mentalist. 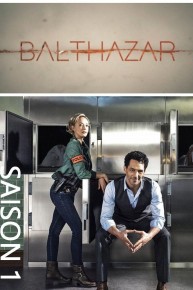 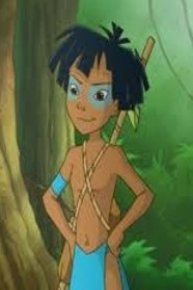 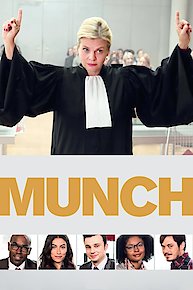 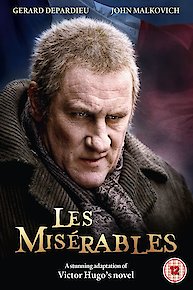 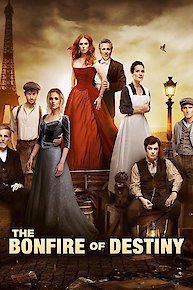 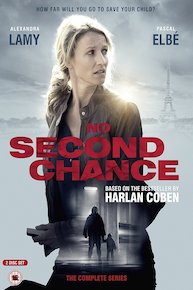 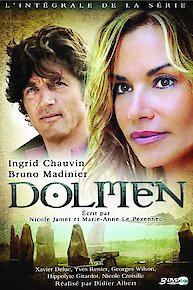 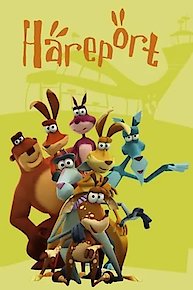 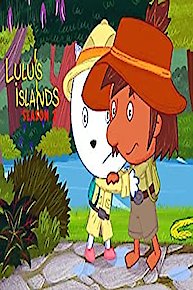 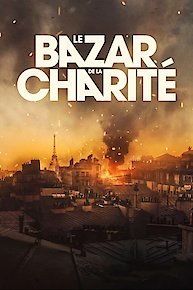 The Bonfire of Destiny