The TV Guide Channel was rebranded as the Pop Network 2014. However before being launched to include some original shows, the channel was a staple of the television industry. The network was notable because it carried a scrolling grid style listing of every network in a geographic coverage area with information on what was airing on any channel during two or three hour period. Before the days of cable service provided viewing guides, the TV Guide channel was the only place for viewers to evaluate what was on the growing list of programming.

In addition to the program directory, TV Guide Network provided some interesting reports and even included commercials. Since the grid went through a number of design changes, the station was able to include some original content as well. With specials on popular shows, rising actors, and developing stories, the channel managed to capture the attention of viewers for something other than a simple reference tool. These shows were kept short to provide room for advertisements to keep the network profitable. In the end, though the network needed to be altered to survive thanks to developments of on-demand networks and cable included extras.

As Pop Network, the channel debuts different items from pop culture. The network uses established stars to appear as hosts for series that follow different events, conventions, and awards shows. With regular programming always shifting and always changing, the channel manages to deliver high entertainment marks and stay informative without the inclusion of the once popular grid. 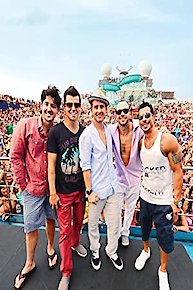 Rock This Boat: New Kids on the Block 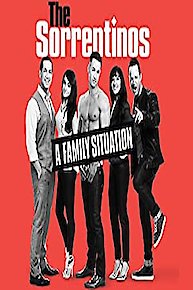 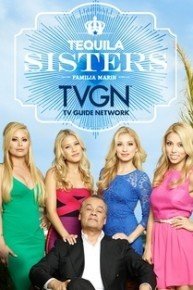 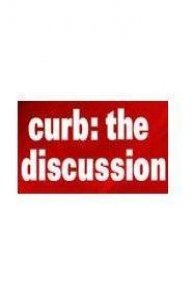 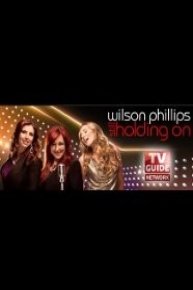 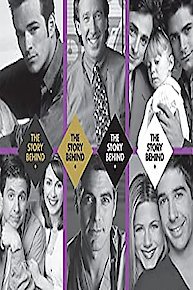 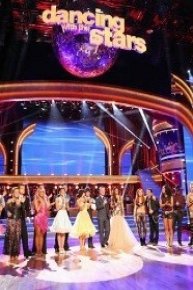 The Cast of Dancing with the Stars: Where Are They Now? 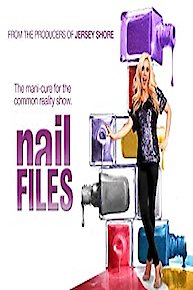 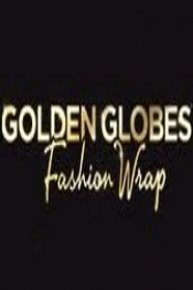 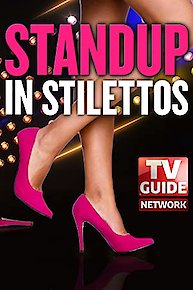 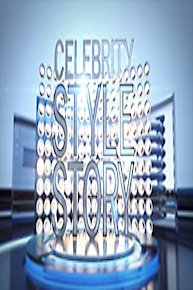 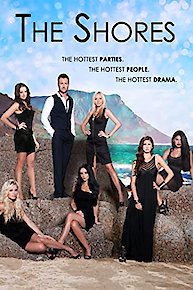 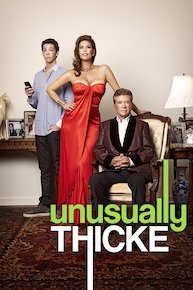 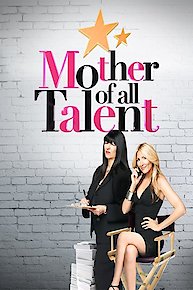 Mother of All Talent 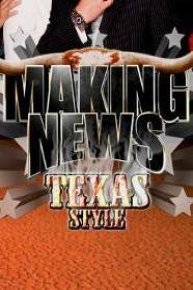 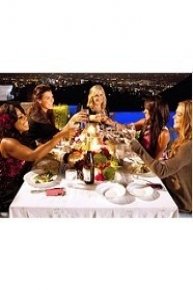 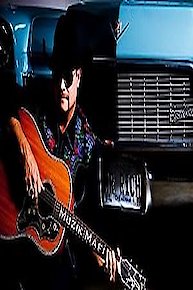 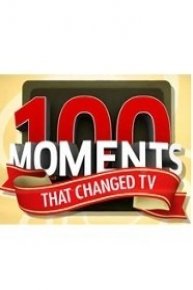 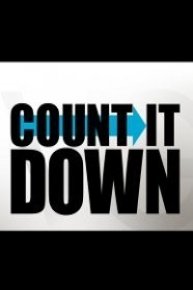 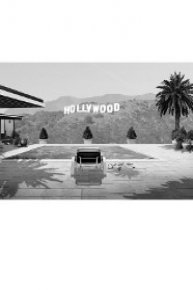 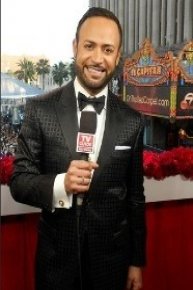 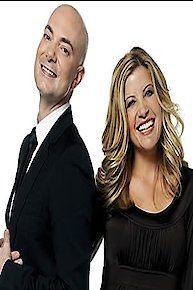 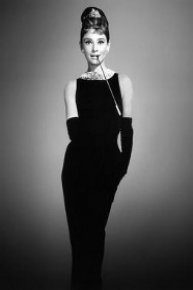 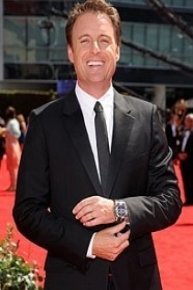