CJ Entertainment doesn’t serve to just one type of fan base when it comes to movie genres, but yet a handful to make sure it can reach out to as wide of an audience as possible!

Comedy, sci-fi, horror, drama, and special interest films are all available for people who are interested. Special interests include television, DVD’s, digital downloads, theatrical and interactive gaming as well. 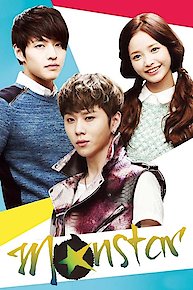 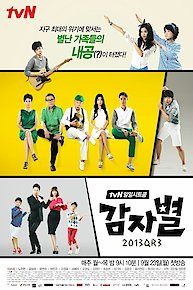 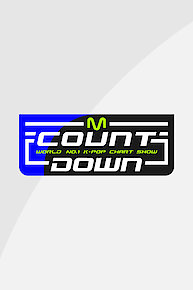 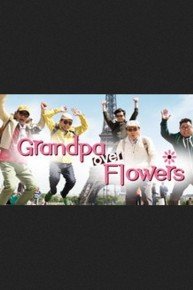 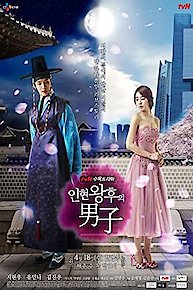 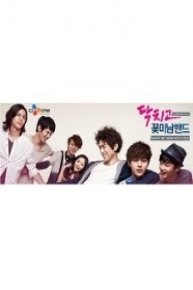 Shut Up and Let's Go 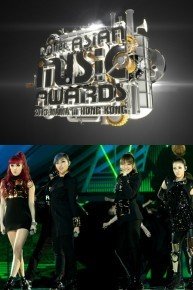 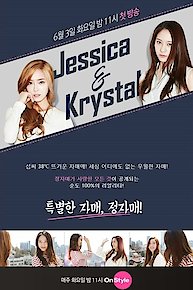 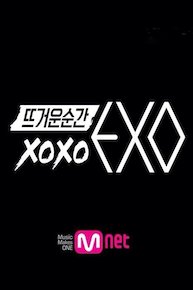 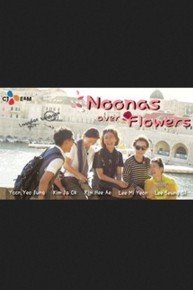 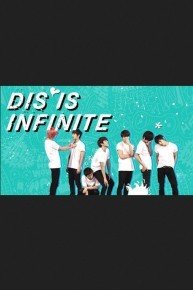 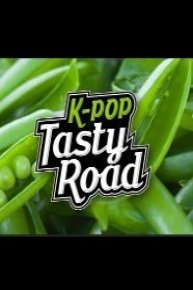 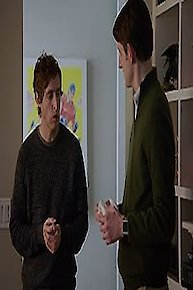 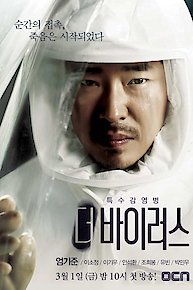 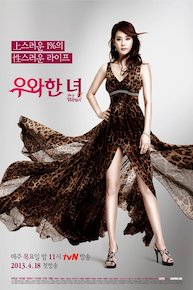 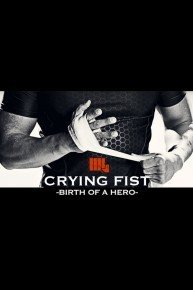 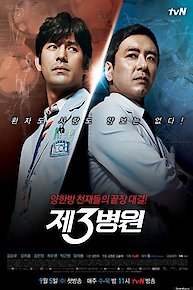 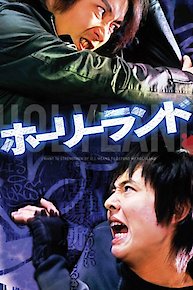 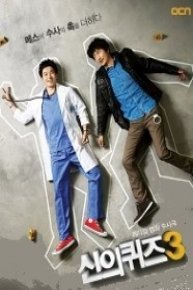 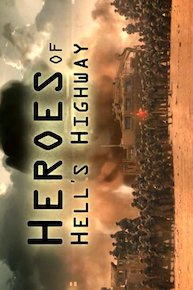 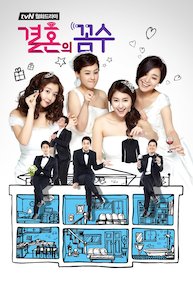 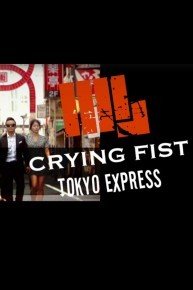 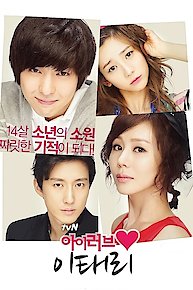