Duopoly is a Spanish television channel based in Madrid. The company was founded in 1993 by Alfredo Moza, an entrepreneur from Barcelona. Initially, the channel only hosted local news broadcast and national alerts having to do with the weather and crime events. However, the channel has now grown to include a host of new content. Duopoly now covers sports, business, international news, and local news.

Popular events such as Spanish soccer games from La Liga are viewable on the channel for free, though some are only available through a special paid subscription that also gives you access to over 31 different television programs and 100's of live sports games each year.

The business section provides statistics for the NASDAQ and other stock exchanges around the globe that have to do with investment and finance. In addition, live coverage of conferences from large multinational corporations like Walmart appear on the channel. For sports and business lovers, Duopoly offers a deluxe package with customizable options.

Duopoly still offers local news coverage in Spain, focusing mainly on daily events and weather forecasts that affect the city's citizens, rather than a broader international audience. However, these programs are run by separate departments and often don't intersect with their offerings. 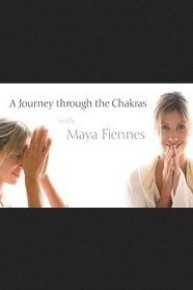 Kundalini Yoga: A Journey Through the Chakras with Maya Fiennes 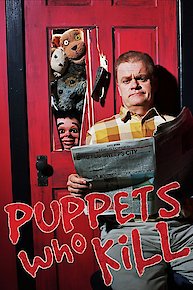 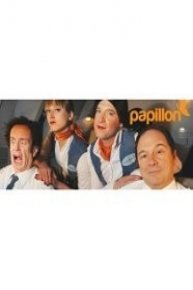 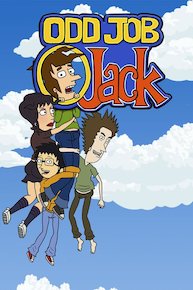 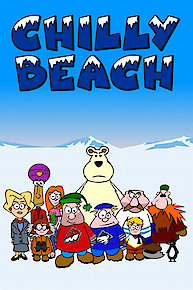 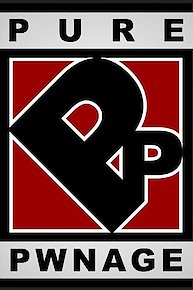 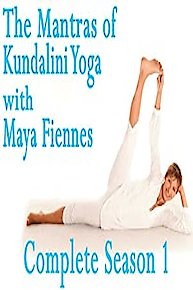 The Mantras of Kundalini Yoga with Maya Fiennes 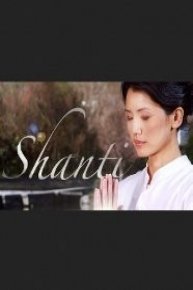 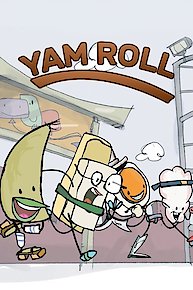 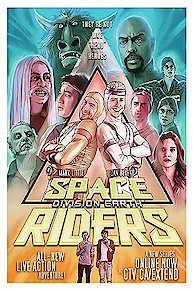 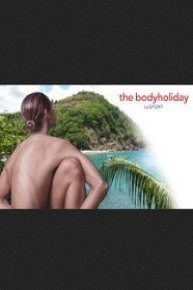 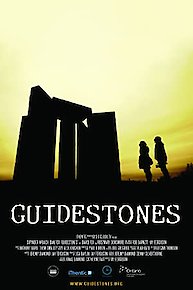 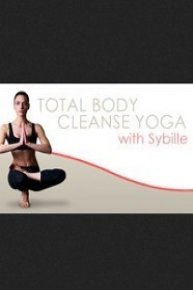 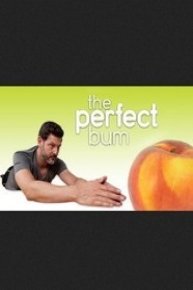