ElecPlay is a digital media channel based in Ontario, Canada. It has media distribution in over 20 countries in the world and its content has been translated into over 12 languages. It produces content in the form of television series and documentary episodes. It was started in 2001 by Gerry Green when he quit his job as a marketing consultant in New York. He decided to follow his passion which was producing films, as he had gone to school for film production in college. When he approached various producers, Louis Feinberg invited him to write for Fox. Now, the company has a long partnership with Fox and the two companies promote the content equally.

Current titles on the platform include Ice Witch, The Real Sauce, and No More Tokyo. Ice Witch is about a mysterious woman who supposedly lives in the wooded areas of Ontario. In the winter, she is said to come out of hiding and kill wild animals as well as pets for food. Though no video footage of her is known to exist, the documentary interviews a variety of citizens who have claimed to have had interactions with her. Some believe that she is a ghost. The Real Sauce is about a restaurant owner named Jimmy Robinson who makes chicken wings with a special sauce. The reality television show explores how different competitors have tried to infiltrate his organization in order to steal the secret recipe to his food. It is meant to be engaging, comedic, and informative. 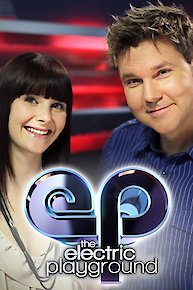 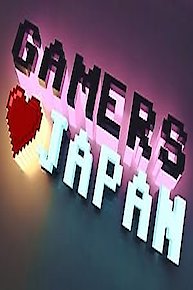