Fisher Klingenstein Films is an acquisition company that is solely owned by Alan Klingenstein. Alan manages the company with the assistance of Danny and Jack Fisher. Danny and Jack’s former company City Lights Pictures created and produced 63 television shows and dozens of movies and documentaries.

Before Alan Klingenstein became an accomplished producer, he served many years as an investment banker. He also was a securities attorney and chief corporate legal officer. In his earlier years he took a two year break from college to race and sell skis in Colorado. During that time he also did research and wrote speeches for U.S. Senator Charles H. Percy in Washington. 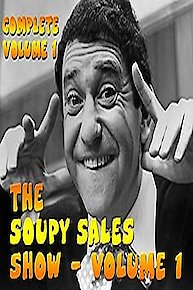 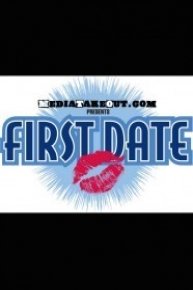 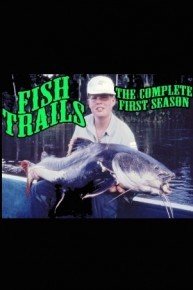 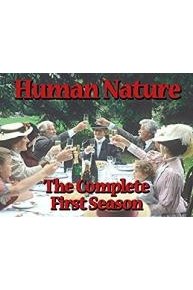 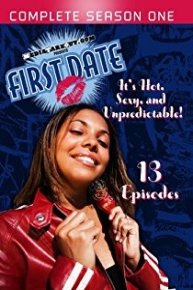 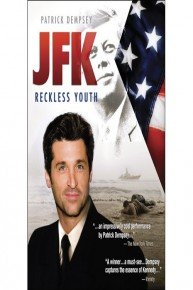