Fremantle Media is a British based TV production company that produces original programming and distributes TV shows and specials produced by its affiliate companies and groups around the World. Fremantle has now become a recognizable brand in many areas of the World, including Australia and North America where TV shows and movies produced by the company are aired. The main focus of FrenmantleMedia is on reality TV shows and crossover game shows that feature a reality element to them, amongst these are the popular Idol franchise that includes the American Idol TV show. The many spin offs that are associated with Idol are also produced and distributed through FremantleMedia. The company has also built a strong partnership with Simon Cowell's production company and distributes The X Factor in the UK and America's Got Talent.

Although FremantleMedia has its main focus on reality TV and a large number of game shows, including Let's Make a Deal and The Price is Right, the company is also involved in the production and distribution of TV dramas and movies. Amongst the movie franchises the company holds the rights to are a large number of Bob Hope starring comedies, such as Son of Pale Face. FremantleMedia is also a producer of the Australian soap opera Neighbours and the Australian drama Prisoner. 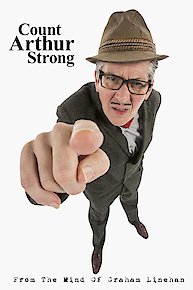 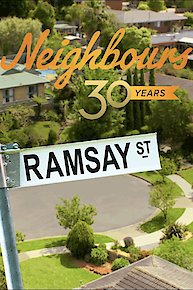 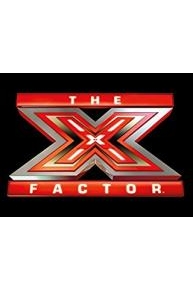 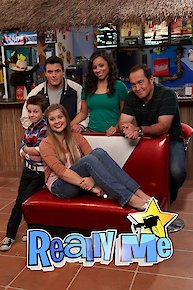 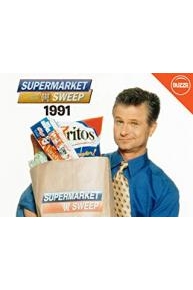 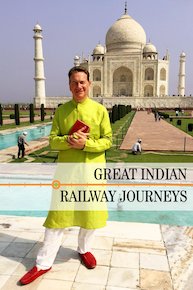