Owned and operated by the Fox Entertainment Group, a subsidiary of 21st Century Fox, FXX is an American television channel that is broadcast on digital cable and satellite. Focused on men in the 18-34 year old demographic, FXX primarily airs comedy and drama series along with feature films. Having replaced Fox Soccer after Fox Sports lost the television rights in the U.S. to English Premier League soccer games, FXX launched at 7:00 am E.T. on September 2, 2013. Fox Entertainment Group anticipated an estimated 74 million American homes would have access to the new FXX channel within one year.

To unveil the new network, FXX opened up its programing by showing a scene of Danny DeVito, AKA Frank Reynolds of Its Always Sunny in Philadelphia, bursting through a leather couch, signifying breaking through a television screen. This event was meant to represent the birthing of the new channel. An all-day running of Parks and Recreation, starting with the very first episode, then kicked off the opening day of FXX.

The network showcased the well-known and popular cartoon series The Simpsons, by showing every episode in chronological order that had ever been release at the time of the airing. This marathon broke records by being the longest run marathon in television history and pumped the channels rating up to the top five in basic cable television. FXX also broke another television record with the help of The Simpsons series by purchasing the broadcast syndication rights to the franchise, reportedly for $750 million, making it the largest off-network deal. 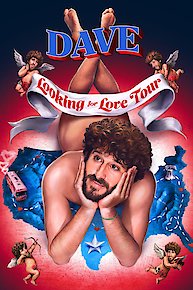 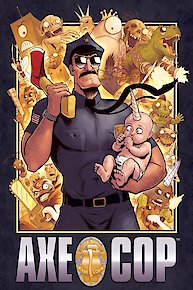 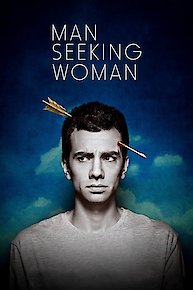 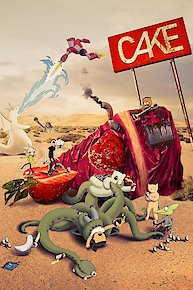 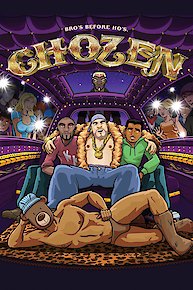 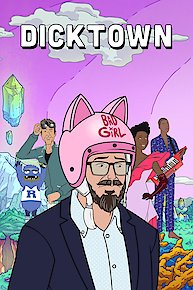 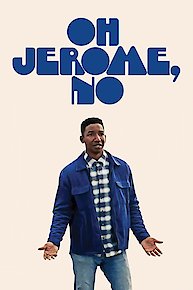 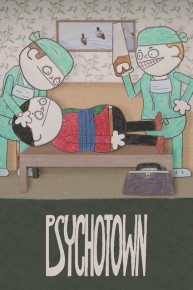 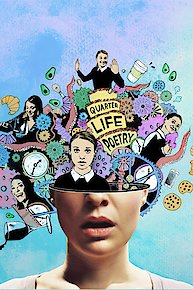 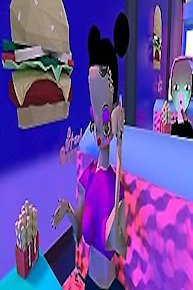 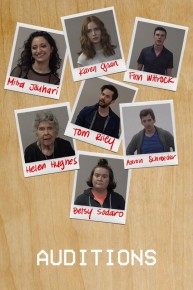 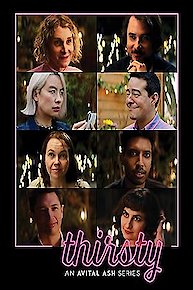 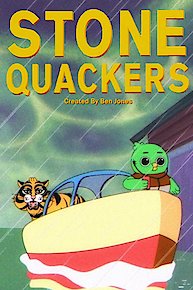 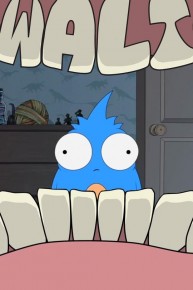