Kabushiki-gaisha Gonzo has been involved in television production since September 11, 1992. A number of former employees of Gainax got together and started Gonzo up as a competing studio but the two companies eventually evolved in very different directions. The company is owned by Iwakaze Capital along with Ishikawa Shinichiro, who also serves as one of the executives.

The company has made a dizzying array of different television shows, and Gonzo has also produced a few movies that have eventually made their way on TV. Gonzo might be best known for their involvement with Full Metal Panic and Gate Keepers, but they have actually made a number of other offerings on their own.

Rosario to Vampire, Glass Fleet, Witchblade, Welcome to the NHK, Afro Samurai, A Town Where You Live and Brave Story have been some of their more recent animated shows. The company tends to produce three or four new animated serials in Japan, but has also broadened its horizons by producing animated footage for use in video games. Some of this footage has eventually made its way onto television as well.

Gonzo is not an independent network, but is instead a member of the Nippon Douga Kyoukai. The organization helps to promote animated programming, and is made up of 52 affiliate production companies who come together to share their shows with a television audience. This has led to Gonzo putting shows on numerous other affiliate networks throughout Japan. Viewers can check local listings to see what channels show Gonzo programming in their area. 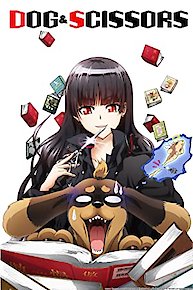 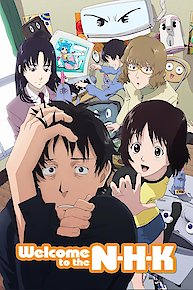