As a premium and satellite channel that mainly broadcasts original programming, HBO Canada is available on most Canadian cable systems. It is owned by Eastern Canada’s Bell Media & Western Canada’s Corus media. The network has a nationwide broadcast area in Canada. Correspondingly, this network is obtainable in different packages. The packages include the Movie Network and Movie Central. Also, the network’s headquarters is located in Toronto, Canada.

The network offers two picture formats for its viewers. They include standard and HD (High Definition). The conjoint networks Movie central and Movie Network is now under one network umbrella “HBO Canada”. The majority of the programming that is shown on the network is distributed by HBO, many which are based in the U.S. There are several exclusive programs that have been produced in lieu of Cinemax that are by HBO Canada Network.

There are several types of programming that are shown on HBO Canada. They include coverage for sports such as boxing and similar sporting programs. Original programs that are shown include Canadian series and specials that have been directed & co-produced by The Movie Network & Movie Channel.

HBO Canada’s selection of movies are massive and include documentaries that have been produced exclusively for the network. Also, many of the films and documentaries have been produced by the network itself. The intellectual rights of the broadcasts are held by both Movie Central and The Movie Network. The primary language for HBO Canada is English. The network was first launched in October 30, 2008. 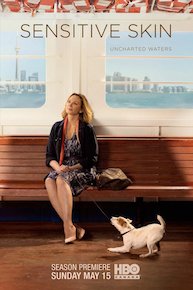 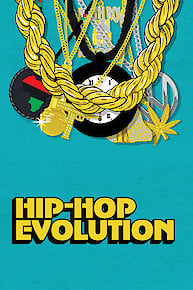