Here TV is a premium channel owned by Here Media that targets the LGBT community. Coming out in 2002, the channel was originally sold in 3 hour blocks through on demand and pay-per-view. In 2004, Here TV became an official 24-hour premium network.

Here TV follows the same traditional format of most cable channels providing viewers with a good variety of programs. The channel has a hard-news, political talk show called For & Against, as well as soft, celebrity news provided by the pop-culture talk show Just Josh. There are horror dramas such as Dante’s Cove and the gay-themed vampire show The Lair. And of course, there is comedy. The variety show She’s Living for This stars drag performer Sherry Vine, while the popular sitcom From Here on OUT features a spoof on the creation of a gay spy TV series.

Here TV was honored as the first LGBT network to be nominated for a Daytime Entertainment Emmy Award. As the network continues to build an impressive resume, Here TV is clearly here to stay for our viewing pleasure. 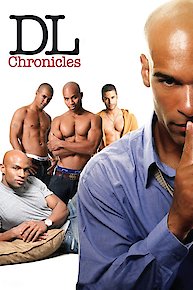 The DL Chronicles
Road to the Runway 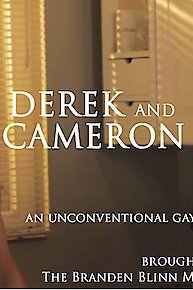 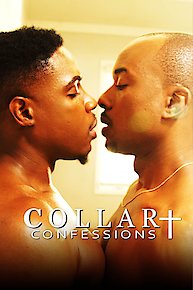 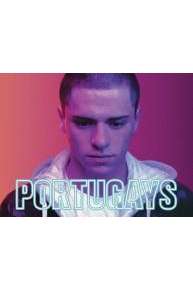 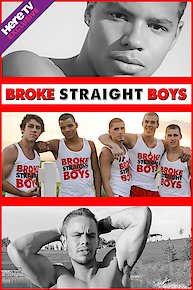 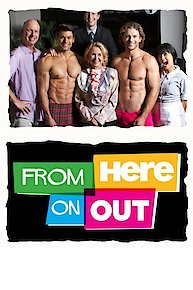 From Here on OUT 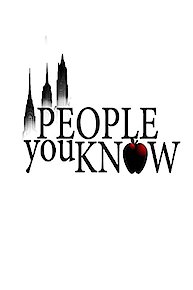 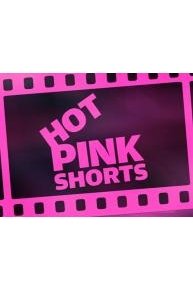 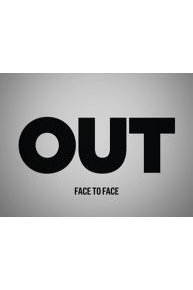 Out Presents: Face to Face 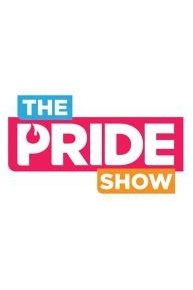 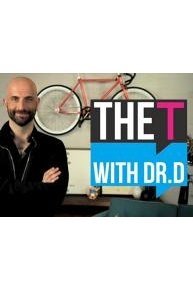 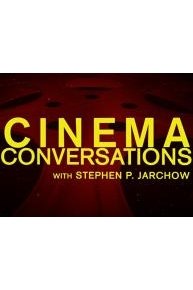 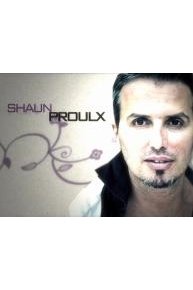 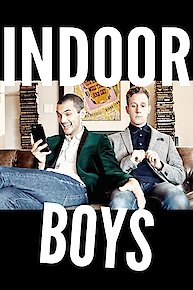 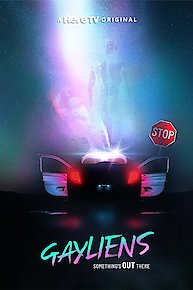 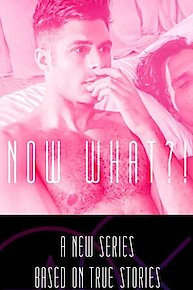 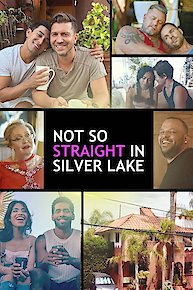 Not So Straight in Silver Lake