The Indie Crush channel also brings to the viewing pleasure of its' audience many movies and show titles which may have never been shown in a movie theatre or on a pay per view format. Titles such as, "After Death", "Little Vera", "Crime and Punishment", "Be Around", "Brigada Legatee", "The Law of Corruption", "The Blood of Yingzhou District" and "Warm Water Under A Bridge" are among some of the enticing titles that viewers will be able to view.

The Indie Crush Channel will also be able to provide original programming which may be on the cutting edge of entertainment and produced with a quality of style that mainstream show productions do not have.

Since the Indie Channel is broadcasting through the HULU network, viewers will have the benefit of being able to view their favorite shows anytime and on any smartphone device, laptop or tablet that has streaming capability.

This provides the viewer with discreet viewing options and the means to view their favorite content anytime, anywhere and at their convenience. 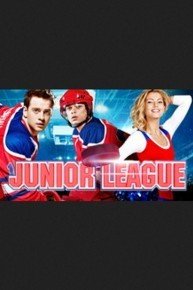 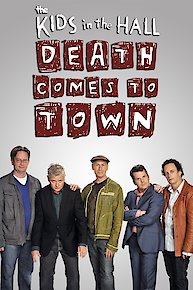 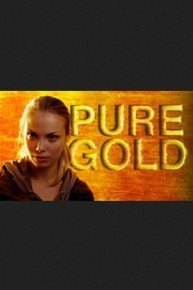 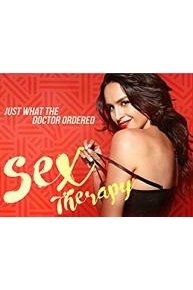