MPI has more than 30 years of experience in almost every aspect of the TV and movie distribution, licensing and production field for release via TV, theaters and home entertainment. The group has its home in Illinois and had its initial success providing 16mm prints of educational and entertainment productions to schools, colleges and community groups across the US. By the time the home video craze of the 1980s had arrived MPI had a huge back catalog of films, documentaries and TV shows it was able to release and revolutionize the home entertainment industry. Amongst the classic productions MPI holds the rights to are The Honeymooners sitcom series, The Casebook of Sherlock Holmes and The Beverly Hillbillies.

Founders Waleed and Malik Ali did not simply sit back on their laurels as their home entertainment business became a success, instead they began working with the estates of various entertainment icons to release unseen or rarely released movies and TV shows. The release of the Dark Shadows anthology by MPI gave Hollywood a glimpse into the possibilities offered by the box set of shows and movies, which encouraged the estates of John Wayne and Dr. Martin Luther King Jr. to work with the company. The Dark Skies production company also falls under the control of MPI and has been responsible for some of the best received horror productions of the last few decades. Beginning with Henry: Portrait of a Serial Killer, MPI has become an important factor in horror movie production around the World. 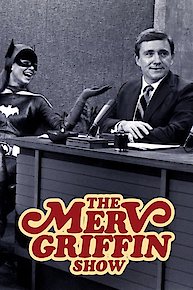 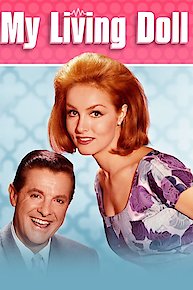 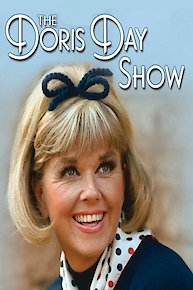 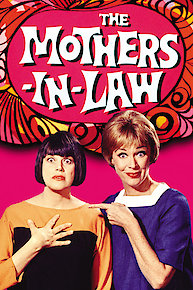 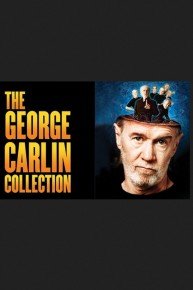 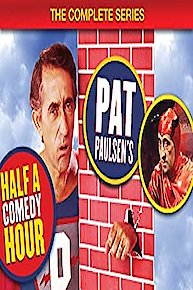 Pat Paulsen's Half A Comedy Hour