The Paramount Network was originally conceived as a cable network collaboration between The Nashville Network and Westinghouse Broadcasting. Its focus was on programming that would appeal to the country-music-loving viewers of TNN and other residents of the South. The rural-South focus was shifted in 1999 when the network was purchased by Viacom.

Original Paramount Network series include the drama Yellowstone and the docuseries Waco. 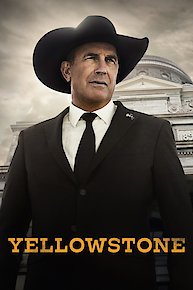 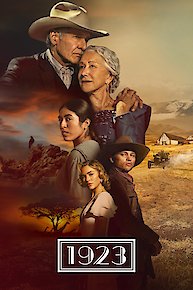 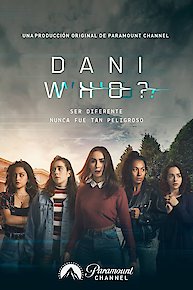 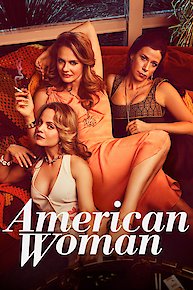 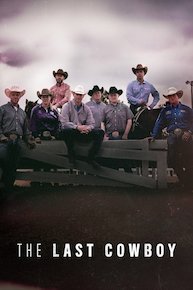 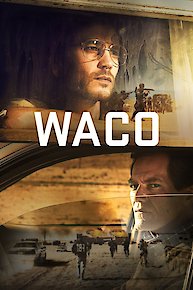 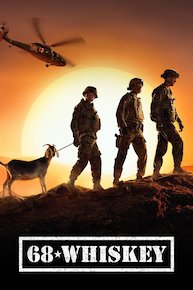 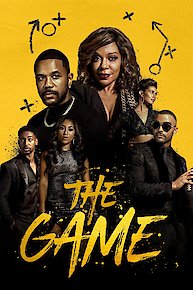 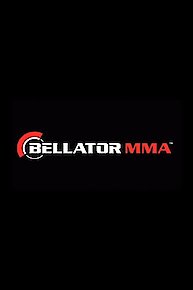 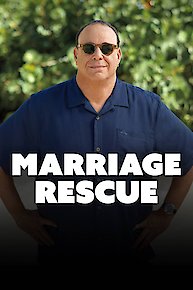 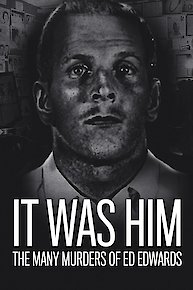 It Was Him: The Many Murders of Ed Edwards 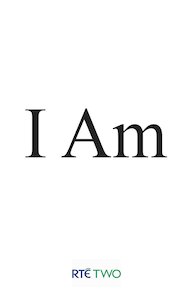 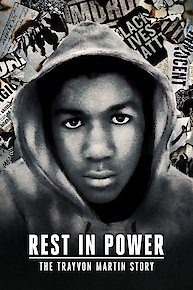 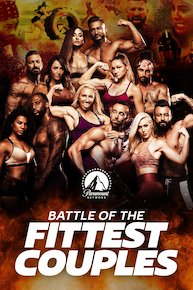 Battle of the Fittest Couples 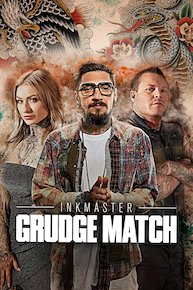