Starz is a premium cable channel that specializes in movies. It was launched by Liberty media in 1994. The channel features first hit movies and first run films, with a particular emphasis on Hollywood blockbusters.

One of the biggest draws to the channel is a feature called Friday Night Premiers. The channel premiers films about a eight months to a year after they are originally released in theaters. After the films premier on the network, they are then shown multiple times throughout the week, and the channel typically has exclusive broadcast rights for a period of time. The movies broadcast as a part of this series are also released through Starz video on demand service.

In addition to first run movies, Staz also offers original programming that is both scripted and unscripted. The unscripted series tend to revolve around movies and the movie industry, and include such shows as Starz Inside, which gives viewers an inside look at different aspects of the movie industry including movie stars, movies that feature characters in drag, and villians in film.

Starz also shows first run original scripted series. In the past, this has included the fourth season of the Doctor Who spinoff Torchwood, which was also known as Torchwood: Miracle Day, as well as three seasons of the show Spartacus, which is a historical drama that centers around the character Spartacus from Ancient Greece. Current scripted programming includes Da Vinci's Demon's, a historical fantasy series that follows the life and times of Leonardo Di Vinci. 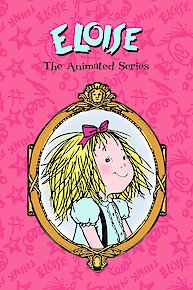 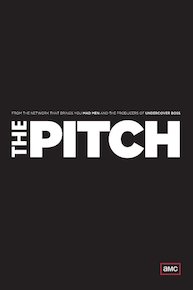 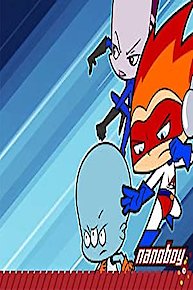 The New Adventures of Nanoboy